On one of the biggest awards in the Bollywood Industry, IIFA is about to start in New York on July 14, 2017. And according to the latest reports, there are many big celebrities who are not going to attend this year’s IIFA ceremony. This list also includes superstar Shah Rukh Khan, who is always an integral part of this award show. 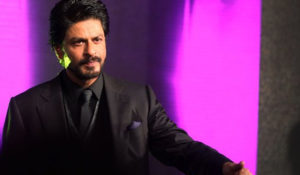 SRK is busy with the work commitments for his upcoming film Dwarf. He is all set to play a dwarf for the first time in a movie. It is being helmed by Aanand L Rai, who has earlier directed films like Tanu Weds Manu and Tanu Weds Manu Returns. So, SRK won’t be there in IIFA 2017.

Aamir Khan’s Dangal didn’t get any nominations in IIFA 2017 and if he does, he won’t come to the award ceremony. Aamir has earlier cleared the air that he doesn’t want any awards for his work. 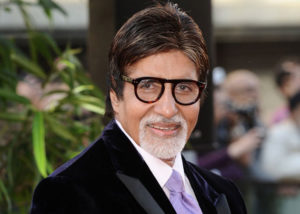 Earlier Amitabh Bachchan was the brand ambassador of IIFA for a long time then suddenly he was being replaced by Salman Khan. Big B was upset because he didn’t have any idea till the last minute. He refused to attend the show soon after that. Once he tweeted, “Not coming to Toronto IIFA. IIFA says my services are not required.” He wasn’t present at IIFA Srilanka last year, again he tweeted, “It’s the organizers of IIFA that do not want me in Toronto. Sri Lanka was the same.”

Following the footsteps of his Father-In-Law, Aishwarya will also not attend IIFA 2017. This ultimately means that even Abhishek Bachchan and Jaya Bachchan won’t be a part of this award event.

Well, Saif Ali Khan has already reached New York for the award show but Kareena has decided not to go as she is caring for baby Taimur.

Following the footsteps of Aamir Khan, Kangana will also not be a part of IIFA 2017. 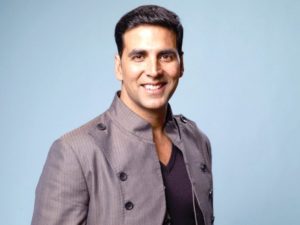 Last but not the least, Akshay Kumar is currently busy for his upcoming project Gold in London. He also has a minute chance to make it to IIFA 2017.

Altogether, this year’s IIFA will be less of big stars and more of new and budding actors.