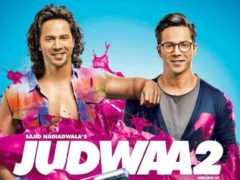 Released on September 29, Judwaa 2 has now entered into its fourth week. Despite having a clash with two new movies Golmaal Again and Secret Superstar, Judwaa 2 is performing… Read more »

Judwaa 2 has lately completed 24 days at the box office and also shattered many big records. Earlier, it has broken the lifetime records of Jolly LLB 2 and Tubelight…. Read more » 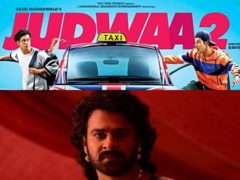 One of the biggest hits of 2017 is Judwaa 2. Released on September 29, Judwaa 2 has now become the third highest grossing film in India. Well, Judwaa 2 has… Read more »

Varun Dhawan, who has an inherent sense of comedy, has worked in different genres of films in last 5 years. He debuted with Student Of The Year and since then… Read more » 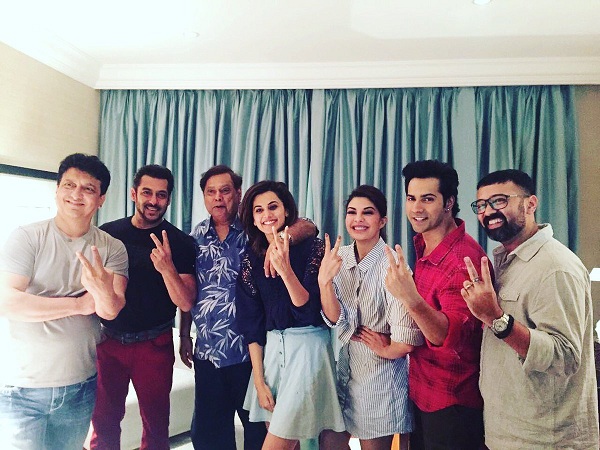 This is one of the biggest news of the day as Salman Khan was the lead actor in Judwaa movie back in 1997. Directed by Varun Dhawan’s dad David Dhawan,… Read more »