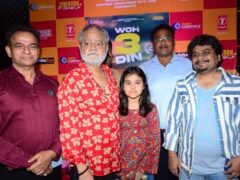 Light-hearted Drama & Comedy Woh 3 Din, the film will be released on 30th September. The premiere of ‘Woh 3 Din’ took place at PVR City Mall in Mumbai. During… Read more » 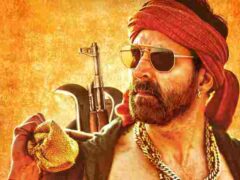 Bachchhan Paandey movie has officially released in cinema theaters on March 18, 2022. The screen time of this film is around 2 hours 29 minutes and it has been rated… Read more »