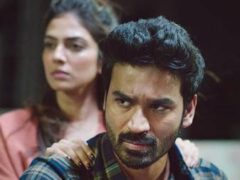 Maaran is the latest Tamil film which has officially released on DisneyPlus Hotstar on March 11, 2022 at around 5 pm in the evening. The screen time of this crime… Read more » 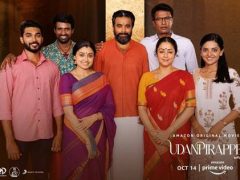 Udanpirappe is the latest Tamil film which has released on Amazon Prime on October 13, 2021 at around 10 pm. Though, the actual date of releasing this film is on… Read more »