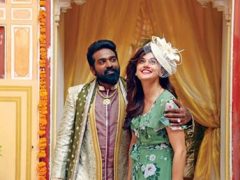 Annabelle Sethupathi is the latest Tamil film which released on Disney Plus Hotstar on September 17, 2021. The film also released in the Telugu, Kannada and Malayalam versions with the… Read more » 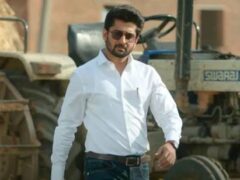 Tuck Jagadish is the latest Telugu film which released on Amazon Prime on September 9, 2021 at around 8.30 pm. Though, the official release date of Tuck Jagadish was September… Read more » 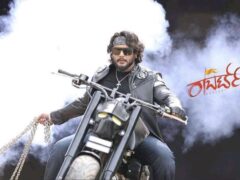 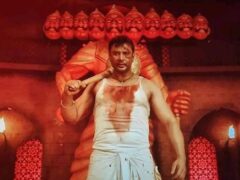 Post coronavirus, Roberrt is the most successful Karnataka film released on March 11, 2021 in Kannada and Telugu versions. The buzz is so humongous that, in the first four days… Read more » 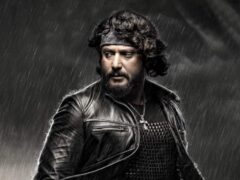 Challenging star Darshan upcoming film Roberrt is all set to hit the screens on Mahashivratri on March 11, 2021. The makers have done excellent promotions and now all eyes are… Read more »