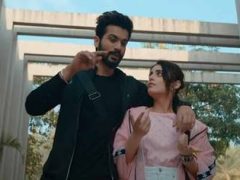 Shiddat is the latest film which release on OTT platform Disney Plus Hotstar on October 1, 2021. The screen time of this romantic drama film is around 2 hours 26… Read more »

John Abraham starring Parmanu: The Story Of Pokhran movie has completed one day at the box office and the response is truly positive. As per the latest report, Parmanu collection… Read more » 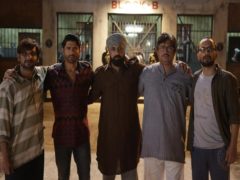 Lucknow Central has no soul to its story and that’s the reason why this film falls flat at the box office on the day one. None of its songs or… Read more » 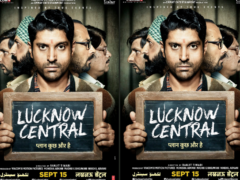 Bollywood upcoming film Lucknow Central is about to release on September 15, 2017. This is not the only release on the coming Friday, the other films that are competing named… Read more »