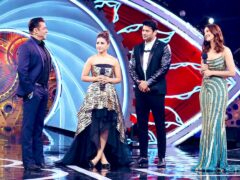 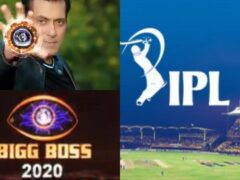 Bigg Boss Season 14 is about to start from September 2020. Despite negativity against Salman Khan on social media, the makers of Bigg Boss 14 is keen to start the… Read more » 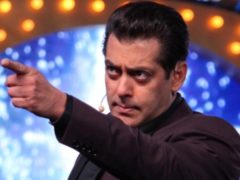 Salman Khan is not only ruling the box office through movies but also one of the biggest TRP gainer of the TV industry. He hosts Bigg Boss season from over… Read more »