Salman Khan is not only ruling the box office through movies but also one of the biggest TRP gainer of the TV industry. He hosts Bigg Boss season from over last 10 years in India and still he is hosting the show with full zest and fervour. At the latest, it is being reported that Salman Khan to charge extra few crores to host the show again. 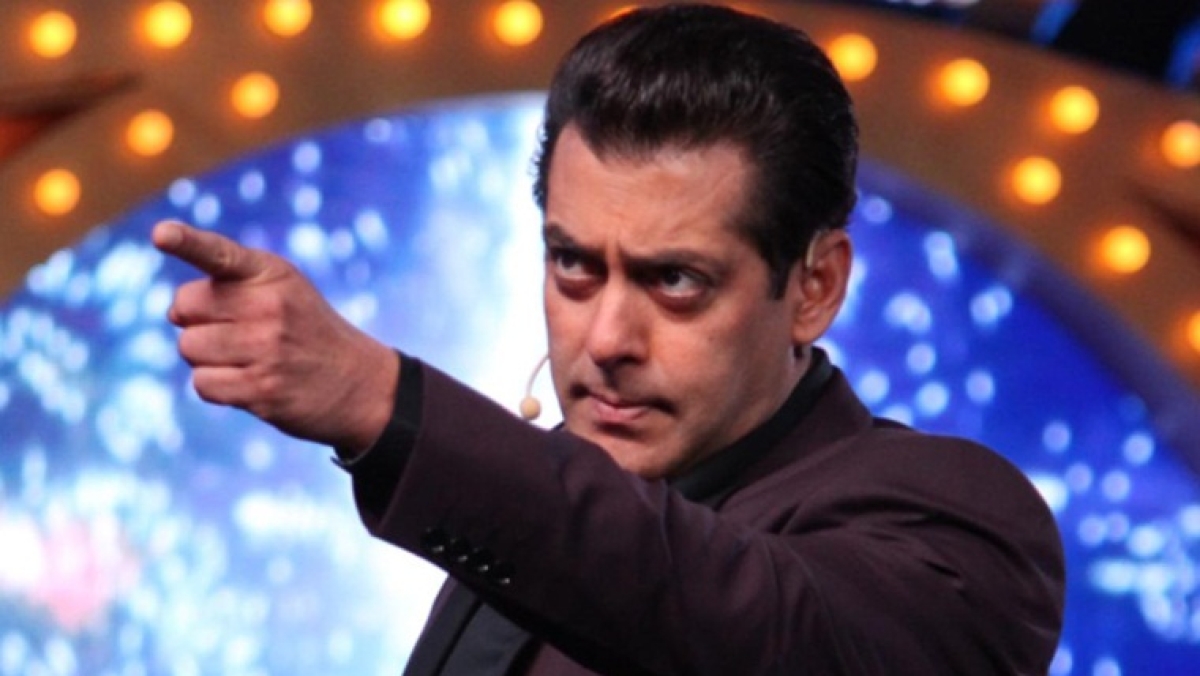 This time, it is reported that all the contestants of this season will go for Covid-19 mandatory test to enter in Bigg Boss House. Though, nothing has been confirmed about the location of Bigg Boss House this year, but it would probably be in Mumbai, like last years.

Few names that has been cropped up for this season include Paras Chhabra girlfriend Akanksha Puri, Jasmin Bhasin, Karan Kundra, Alisha Panwar, Anchal Khurana, Aarushi Dutta, Mansi Srivastava and many others. Though, none of the contestants are officially confirmed for this season.