Bigg Boss Season 14 is about to start from September 2020. Despite negativity against Salman Khan on social media, the makers of Bigg Boss 14 is keen to start the show as soon as possible. Even, the first promo of Bigg Boss 14 is out and makers are sure that it will rock the entertainment world this year. On the other hand, many are boycotting Bigg Boss as it is hosted by Salman Khan himself. Apart form this, Bigg Boss 14 with also face a big clash with none other than Indian Premiere League (IPL). 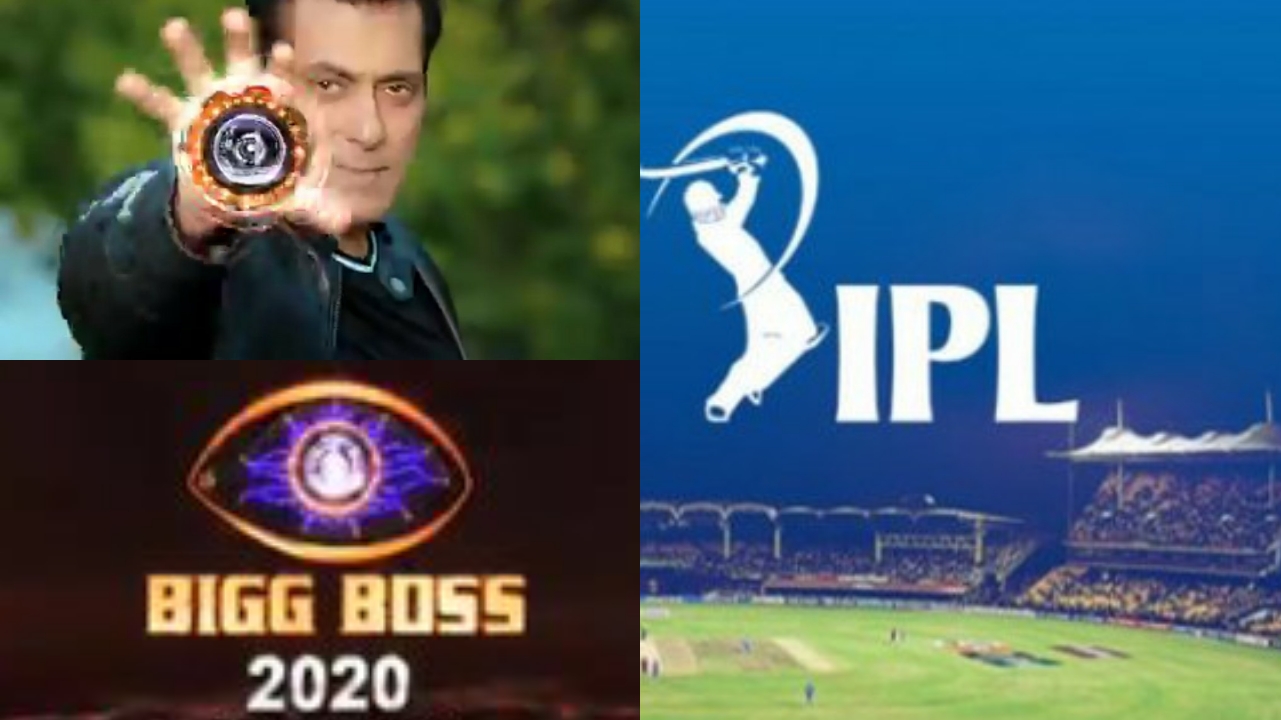 Yes, you heard it right. BCCI has confirmed that IPL Season 13 is scheduled from September 19 and it will end on November 10 in UAE. That’s clear, IPL is not happening in India, thanks to novel coronavirus. On the other hand, Bigg Boss 14 to be reportedly start from September 27, 2020. This simply means that, both these things will clash with each other and audience may divide to watch the show.

Generally, IPL used to come from March or April and ends in May or June. But this time, due to coronavirus, the makers have shifted the event venue and month.

Altogether, Salman Khan is the only strong point of Bigg Boss who is hosting the show from over a decade. Will his show Bigg Boss 14 give tough competition to IPL 13 is a big question here.

Well, in India Bollywood entertainment and Cricket only works, let’s see who wins now in the TRP chart and audience retention.