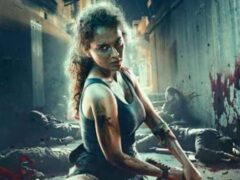 Dhaakad is a latest Hindi film which has officially released in cinema theaters on May 20, 2022. The screen time of this action thriller film is around 2 hours 12… Read more » 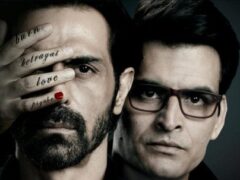 The start of 2021 has begun with a thrilling courtroom drama Nail Polish which officially released on Zee5 platform. The screentime of this film is around 2 hours 8 minutes…. Read more » 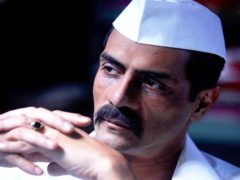 Arjun Rampal starring Daddy film has completed two days at the box office. On the very first day, Daddy film has witnessed a lukewarm response and all eyes are now… Read more » 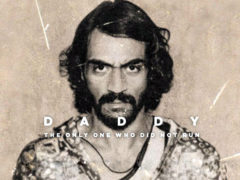 Bollywood actor Arjun Rampal has always been sidelined from the main lead and got roles more of like a secondary lead. He is an incredible actor and his latest flick… Read more » 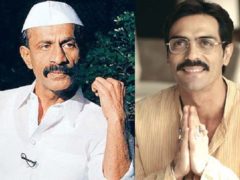 Arjun Rampal starring Daddy film has started on a slow note at the box office. On the very first show, it has a low occupancy report which is not a… Read more » 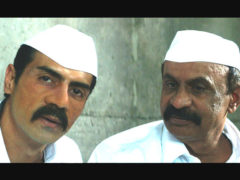 Arjun Rampal is first time essaying a real life character in his upcoming Biopic Daddy. This film is based on the life of Mumbai’s Don Arun Gawli, who is currently… Read more »