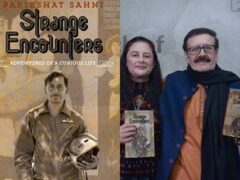 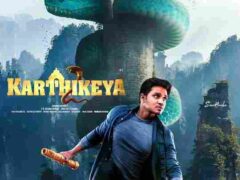 Karthikeya 2 movie has officially released in India in five languages Telugu, Tamil, Hindi, Malayalam and Kannada. The screen time of this fantasy mystery thriller film is around 2 hours… Read more » 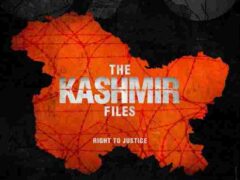 The Kashmir Files movie is one of the most successful films ever in Hindi cinema in just 9 days. Made with a reported budget of around 15 crores, The Kashmir… Read more » 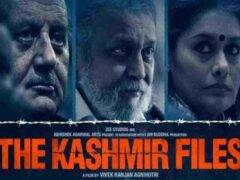 The Kashmir Files movie has been officially released in cinema theaters on March 11, 2022. The screentime of this realistic film based on Kashmir Hindu Pandit genocide of 1990 is… Read more » 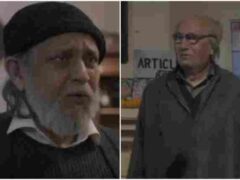 After a big hit The Tashkent Files (2019), director Vivek Ranjan Agnihotri is back with his new film The Kashmir Files which has officially being released in India on March… Read more » 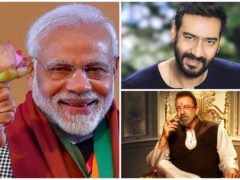 Narendra Modi is celebrating his 69th birthday today and the whole world is pouring their love to Indian Prime Minister. Even, Bollywood actors have not left behind in wishing the… Read more » 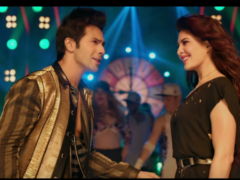 Self-proclaimed God Man and the leader of Dera Sacha Sauda, Gurmeet Ram Rahim Singh is under the trial by Haryana Court. He was convicted in a rape case, which has turned… Read more »

Akshay Kumar’s Toilet Ek Prem Katha has turned out as the biggest entertainer of 2017. It is also the most profitable Bollywood movie of this calendar year. At the latest,… Read more »

Akshay Kumar’s Toilet Ek Prem Katha has turnout one of the biggest entertainer of 2017. Released on August 11, 2017, this film has won millions of heart with its story… Read more »

Right from the very beginning, it was clear that Toilet Ek Prem Katha is going to break records and it is doing so. At the latest, the Day 10 collection… Read more » 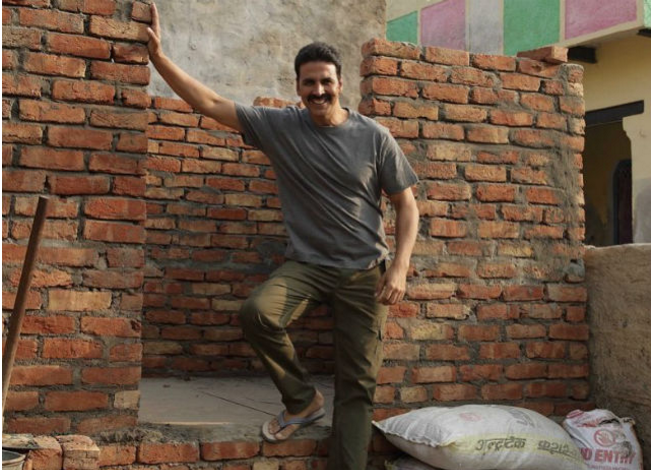 Toilet Ek Prem Katha film, which has started on a decent note on Friday, is currently running superbly at the box office. At the latest, Akshay Kumar’s Toilet Ek Prem… Read more »