Yash boss is back with a bang with his upcoming film KGF Chapter 2. And the good thing here is, the makers are officially announcing it’s release date today on January 29, 2021. 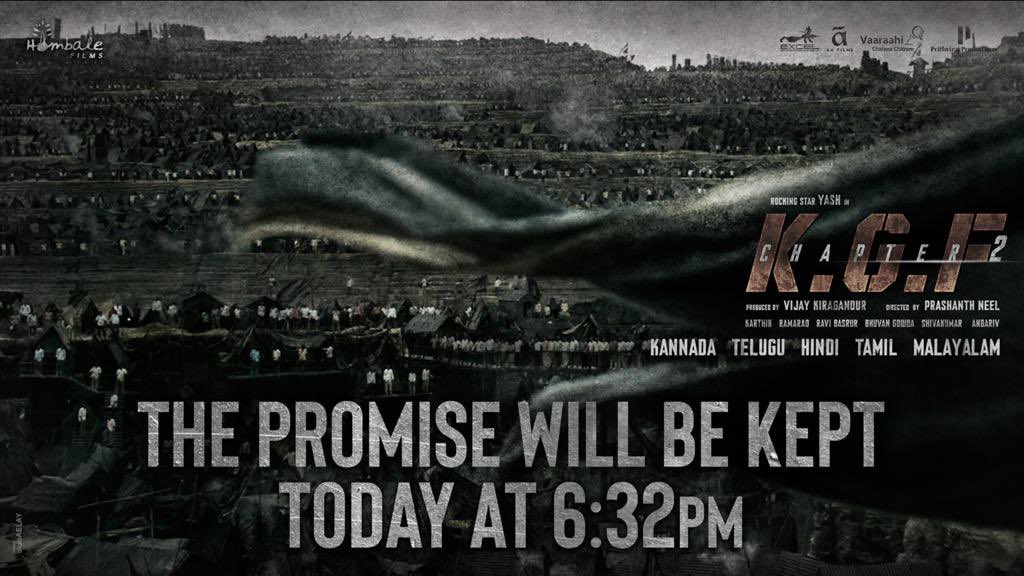 Well, before you loose your patience, let me tell you that the release date to be announced at around 6.32 pm in the evening time as per Indian Standard Time.

Sanjay Dutt, who is essaying the role of Adheera in this film, wrote on social media, “The promise will be kept!
#KGFChapter2 release date announcement today at [email protected] @prashanth_neel.”

In last few weeks, fans across India and globe were demanding the release date announcement from the makers. This will be a big surprise today for all the KGF lovers across the world.

KGF Chapter 2 to feature Yash as Rocky, Sanjay Dutt as Adheera, Raveena Tondon as Ramika Sen, Prakash Raj, Srinidhi Shetty and many others. This film has been helmed by Prashant Neel.

What are your thoughts about the KGF Chapter 2 release date? Do let us know in the comments.