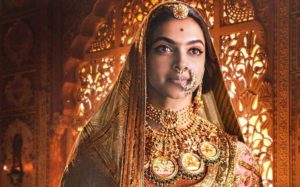 Padmaavat movie got so much negative controversies that it has helped this film to gain publicity. Depite ban in Madhya Pradesh, Rajasthan and Gujarat, this film has went on to cross 100 crores in India. This film didn’t stopped there and even entered 300 crores club. Directed by Sanjay Leela Bhansali, this film stars Ranveer Singh, Shahid Kapoor and Deepika Padukone in key roles. 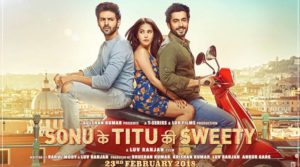 Kartik Aaryan and Nushrat Bharucha starring romantic-comedy has won audience heart in February 2018. It was a blockbuster hit, as this film was being made under 30 crores and crossed over 100 crores. It has earned over 102 crores. 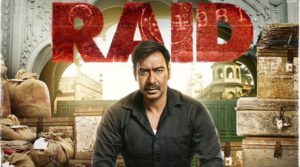 Released on March 16, Raid movie stars Ajay Devgn as an Income Tax officer. He has stole the show with his brillaint performance along with Saurabh Shukla. In total, this film went on to cross 100 crores and made a lifetime total around 103 crores. 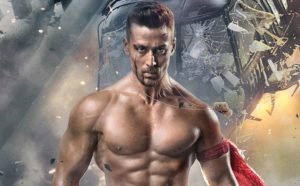 Released in March 30, this film was an action-entertainer. It has received a mixed response from the audience still it has crossed 100 crores in no time. The lifetime collection of Tiger Shroff starring film is around 164 crores. 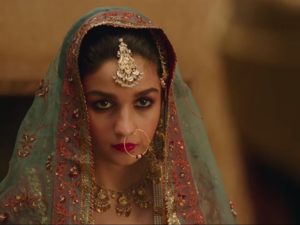 Raazi movie was released on May 11 and got good response from critics and audience. Due to word of mouth publicity, this film has got mass popularity. Now, Alia Bhatt’s Raazi has crossed 100 crores in 17 days and still it is running at the box office. After 17 days, the collection is 102 crores.

Altogether, these are the top 5 Bollywood movies of 2018 which crosses 100 crores.