Aamir Khan is one of the talented actors in the Indian Film Industry. When it comes to change his look or apprearance, he always surprise us. This time too, he… Read more » 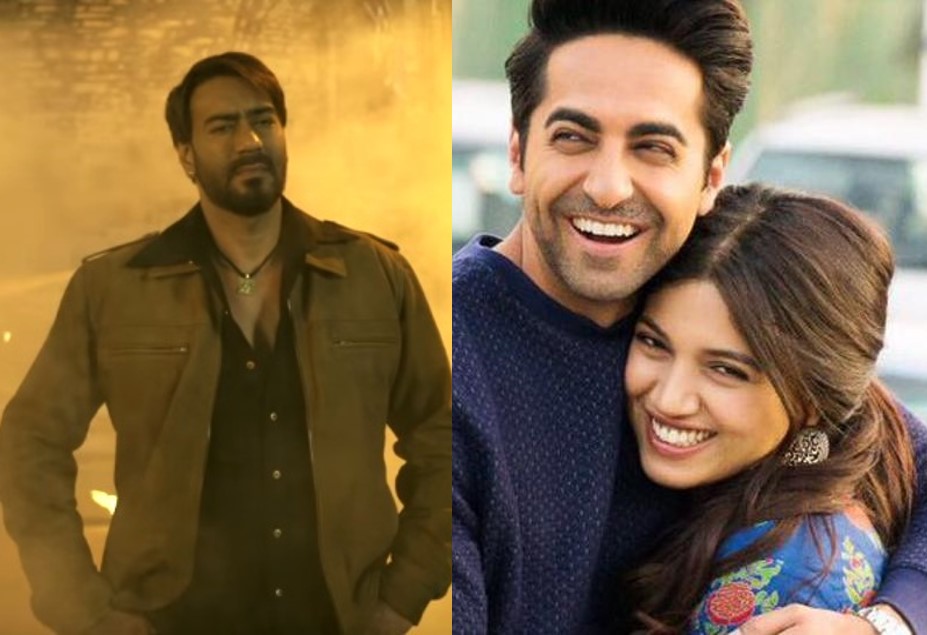 Every year a big number of Bollywood movies releases at the box office but only a few survive due to the story, acting or even luck. Making a film a… Read more »

Salman Khan is one of the most talented actors in Bollywood. Whether it’s his movies or reality shows, he always comes as a winner. At the latest, Salman Khan has… Read more » 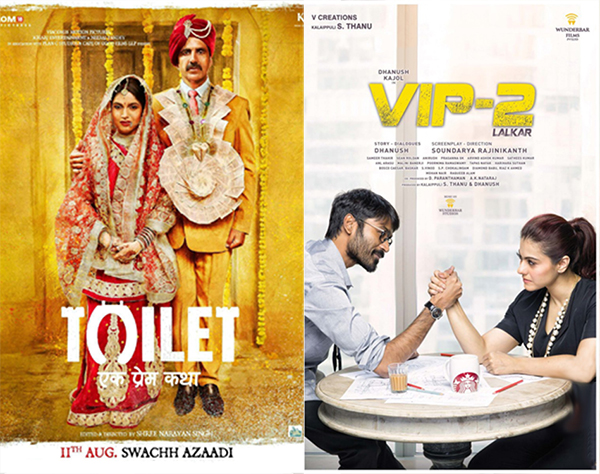 Arjun Kapoor and Anil Kapoor starring comedy film Mubarakan is doing a decent collection on the weekdays. Currently, Mubarakan has completed 5 days and the collection just about to reach… Read more »

Salman Khan And Shah Rukh Khan are good friends in real life. They have a cordial friendship for over 25 years. Well, there were moments when they have stopped talking… Read more » 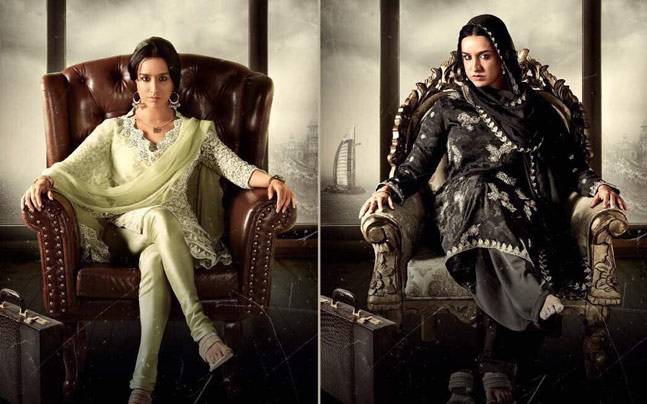 Shraddha Kapoor’s most awaited film Haseena Parkar will not be released as per the schedule and the makers are concern about its business at the box office. At the latest… Read more »

Alia Bhatt, who is currently on a break, will soon join the cast of Raazi in Kashmir. Earlier it was rumored that Kashmir will be recreated in Mumbai itself but… Read more »

Arjun Kapoor’s Mubarakan has seen a big fall on the first Monday at the Box Office.In spite of being such a good movie, the film didn’t receive well on the… Read more »

Shah Rukh Khan’s upcoming release Jab Harry Met Sejal is about to release this Friday. This film has a huge buzz before its release. Now, the question here arises, will… Read more » 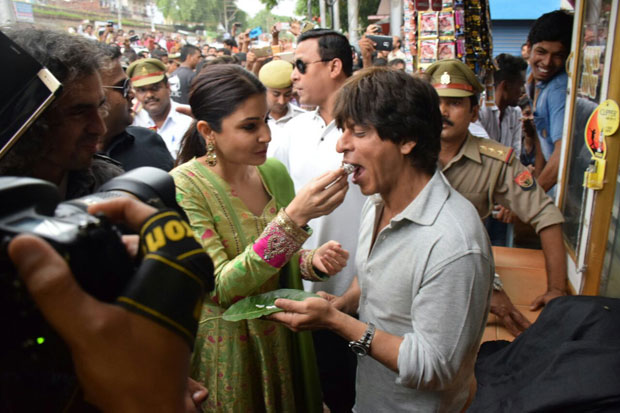