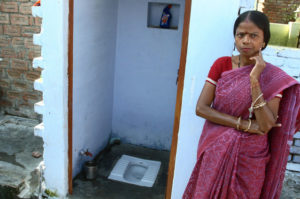 This news has spread like a wildfire in India in 2011 and soon a Toilet based NGO Sulabh International has approached her and given a big price money for her courageous effort. She even appeared in a sanitation ad featuring Vidya Balan in the lead. She is the one who has brought a Toilet Revolution in India. 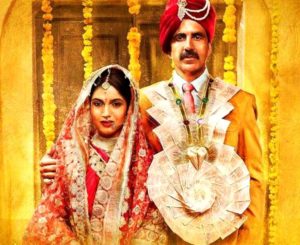 As per United Nations, Only 366 million (36.6 crores) Indian people have an access to Toilets and rest do toilet on open spaces. UN Report also has a shocking data that says 60 percent open defecation is being done by India in the world. Every year, crores of money has been spent by Government on the sanitation and cleanliness. So it is mandatory to build a toilet in home rather than going in the open spaces.

Directed by Shree Narayan Singh, the film also stars Anupam Kher and Sana Khan in key roles. The film is slated to hit the theaters on August 11, 2017.

Altogether, this is an inspiring story for every Indian people.