Records are meant to be broken, but breaking a big record of Dhoom 3 collections in just 11 days is a big thing. Yes, that has been actully done by Salman Khan starring Tiger Zinda Hai, which has now shattered the lifetime collection of Aamir Khan film Dhoom 3. 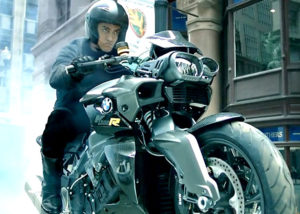 Released on December 20, 2013; Dhoom 3 has managed to earn 261 crores in Hindi version alone. It was also released in Tamil and Telugu version, which it has earned around 320 crores. The total accumulated collections of all the version is 280.25 crores. 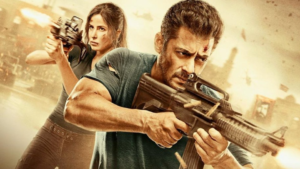