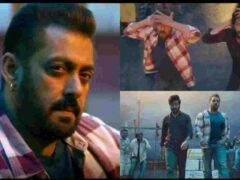 Riteish Deshmukh must be very happy with the collection trends of his latest flick in Maharashtra. Its been three days already and VED movie has done the unthinkable by cross… Read more » 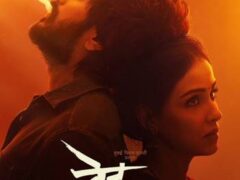 Marathi film Ved has officially released in cinema theaters on December 30, 2022. It was an official remake of Telugu film Majili (2019). Ved movie has been released in 700… Read more »