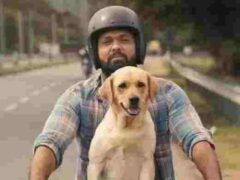 777 Charlie is the latest Pan India film which has officially released on June 10, 2022. The screen time of this adventure drama film is around 2 hours 46 minutes…. Read more » 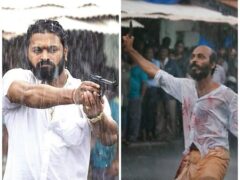 Garuda Gamana Vrishabha Vahana is the latest Kannada film which was released in Cinema theaters in India on November 19, 2021. This film was later released on OTT platform Zee5… Read more »