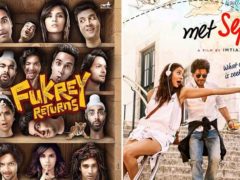 One of the best comedy films of 2017 is Fukrey Returns. It is doing amazing collections even in the second week. And that means that it will easily break the… Read more » 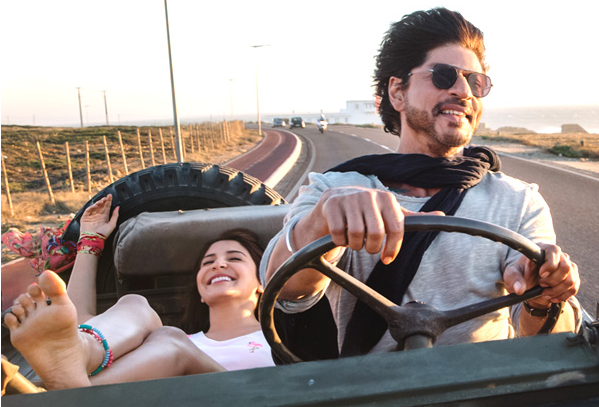 Shah Rukh Khan as Harry has surprised the audience with his incredible performance. Even, Anushka Sharma’ Sejal character was very entertaining one. The only flaw with the film was its… Read more » 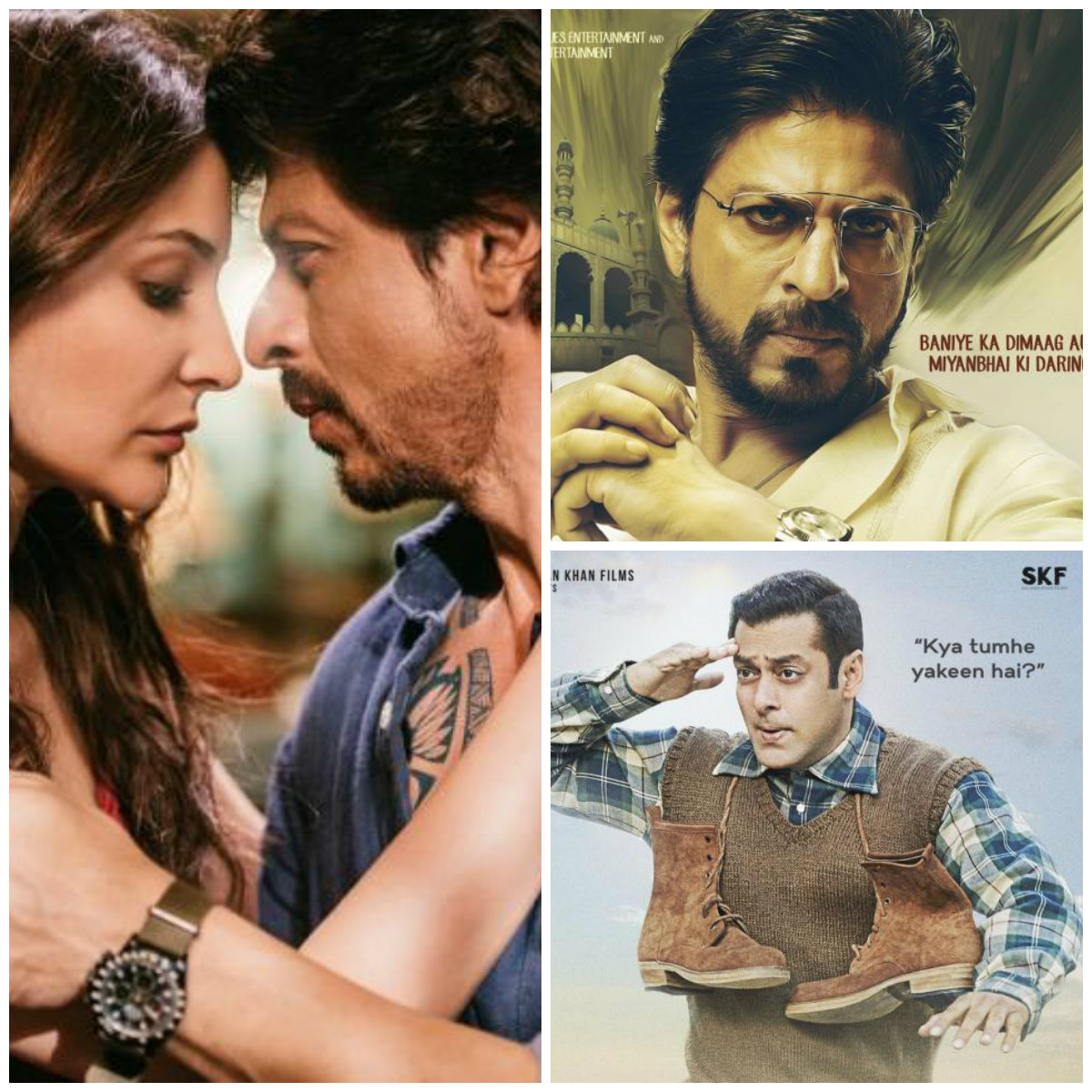 One of the most awaited films Jab Harry Met Sejal couldn’t able to surprise the audience on the very first day of its release. A lot has been predicted about… Read more »

Shah Rukh Khan and Anushka Sharma starring Jab Harry Met Sejal has already hit the silver screens this Friday. At the latest, the first day collection is out now and… Read more » 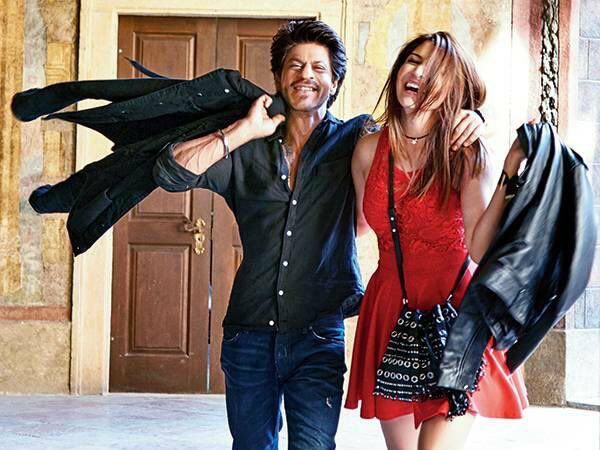 This Friday, Raees is about to release at the box office without any clashes. This time his film has all the chances to rake a big moolah at the box… Read more »