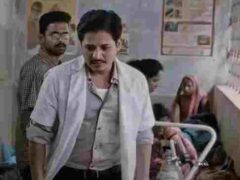 Daman movie has seen a positive trend in first two days of its release in North and South circuits from October 11, 2022. Originally, this Odia film Daman released a… Read more » 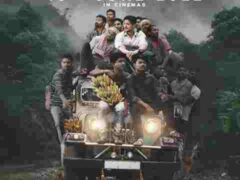 Daman movie is an Odia language film which has officially hit the silver screens on November 4, 2022. It has been rated with UA certificate by Indian Censor board. This… Read more » 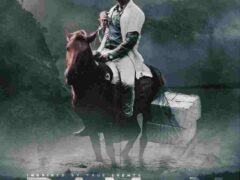 Daman is an Odia film which has officially released in Odisha on November 4, 2022. Interestingly, Daman movie has been released in North Market on November 11, including Delhi and… Read more »