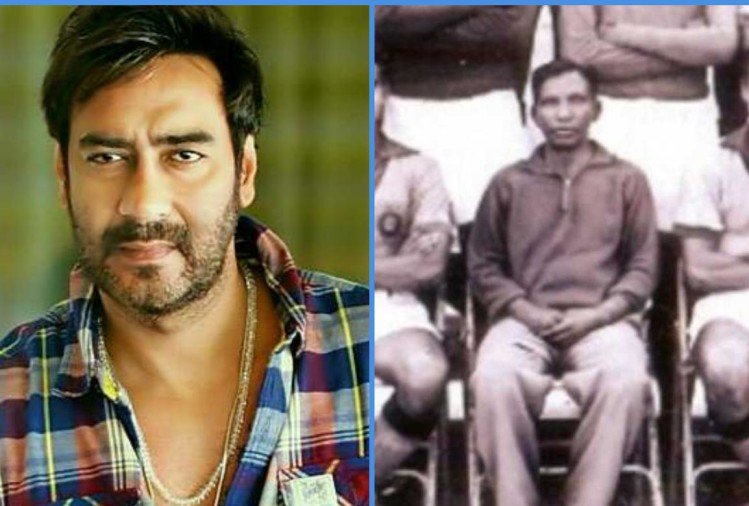 Ajay Devgn starrer Syed Abdul Rahim Biopic finally going on floors since its announcement in late 2018. This is a sports Biopic and Ajay Devgn have to be trained extensively… Read more » 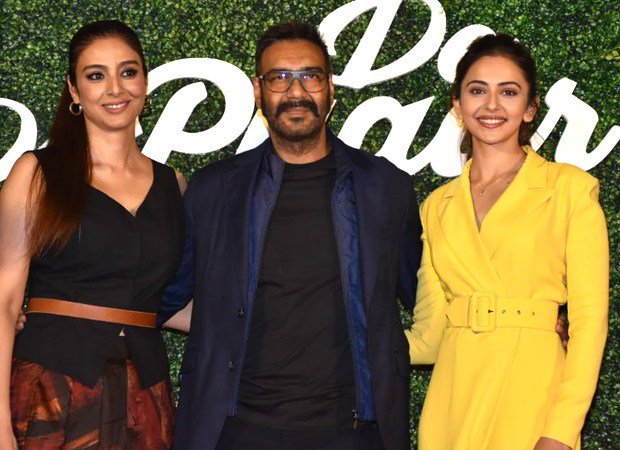 Bollywood’s upcoming release De De Pyaar De movie is about to release on May 17. Well, the trailer of the film has released on April 2 on Ajay Devgn’s Birthday… Read more »

Ajay Devgn, who recently signed Bhuj: The Pride Of India movie, will be seen next in De De Pyaar De movie releasing on May 2019. As per the latest report,… Read more »

Bollywood superstar Ajay Devgn has announced his next big film lately, which is be based on 1971 Indian Air Force Squadron Leader Vijay Karnik and team. This film will have… Read more »