Shah Rukh Khan, who was last seen in Zero movie in 2018, will now be seeing on the big screens not once but twice. Yes, King Khan will finally give two surprises to his fans in 2021.

In Ayan Mukerji’s Brahmastra, Shah Rukh Khan has an important cameo role that is a crucial to the story. It would be a treat to the audience to watch Ranbir Kapoor and SRK again after their appearances in Aye Dil Hai Mushkil 2016. 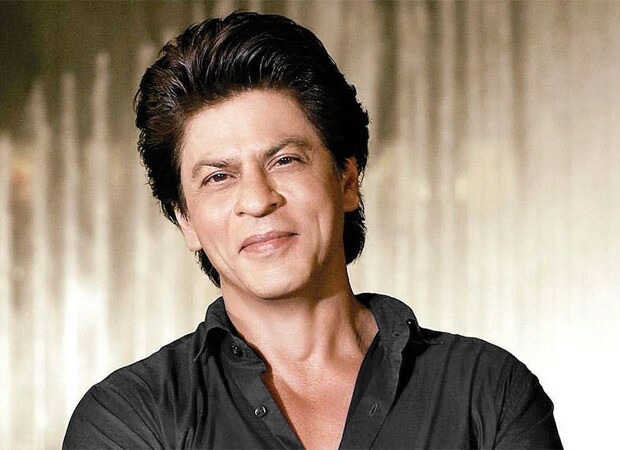 According to Mumbai Mirror report of a source, “Ayan and Maddy are extremely fond of SRK and believed no one but he
fits the bill. Neither are run-of-the mill cameos, but are integral to the plot and carry the narrative forward.”

The source further adds, “In Rocketry, he plays a journalist who interviews scientist Nambi Narayanan, and takes us through the protagonist’s journey in
flashback.”

Interestingly, Shah Rukh Khan had shot for these two films in 2019 itself and both are currently in post-production process. In Rocketry, SRK essays the role of a journalist. So, the SRK fans will see him soon in 2021, when things will be back to normal.