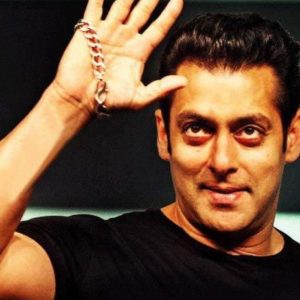 Bhaijaan has launched his channel on April 18, 2020 but he has uploaded the first video on April 19 and since than he uploaded 7 videos so far. His latest video Tere Bina song is still trending on number 1 on Youtube. He is certainly one of the most fastest followed Youtube star.

So far, Salman Khan has got around 28.8 million views on Youtube and gained 1 million plus followers till May 13, 2020. Salman has also shattered the record of former Pakistani Cricketer Shoaib Akhtar, who got 1 million Youtube subscribers in just 28 days. Those who don’t know, Mr Akhtar has achieved this incredible feat as he has a great fan following in India too. Directly or Indirectly, Shoaib Akhtar took side of Indian cricket team in the World Cup 2019, that flourished his subscribers base in a big way. 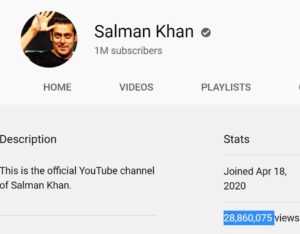 Well, Salman Khan too has a big fan following in India, Pakistan, Middle East and many other countries. The way Salman is dominating the Youtube world, you will soon see his songs trending one after another on this platform. 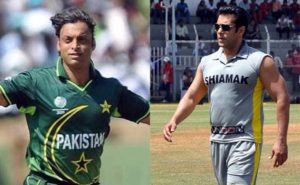