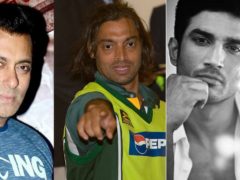 Sushant Singh Rajput’s commit suicide on June 14 and fans are still in shock. Since this incident, fans have trolled a number of Bollywood celebs like Salman Khan, Karan Johar,… Read more » 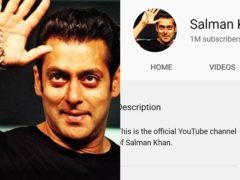 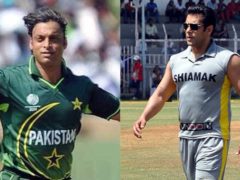 We all know former Pakistani Cricketer Shoaib Akhtar is a big fan of Bollywood and its superstars. In the past, we have seen him praising Salman Khan and Shah Rukh… Read more »