Parineeti Chopra has a series of films lined up for 2021. One of her films The Girl On The Train already released on February 26, 2021 on Netflix. And now her next big film Saina which is a biopic film based on Indian women Badminton player Saina Nehwal, to be confirmed for release on March 26, 2021. Well, it would be a solo release for Saina, as another Hindi dubbed film Haathi Mere Saathi also confirmed to release on March 26, 2021 in Hindi circuits. Apart from that Tamil film Doctor also slated for the March 26, 2021 release. 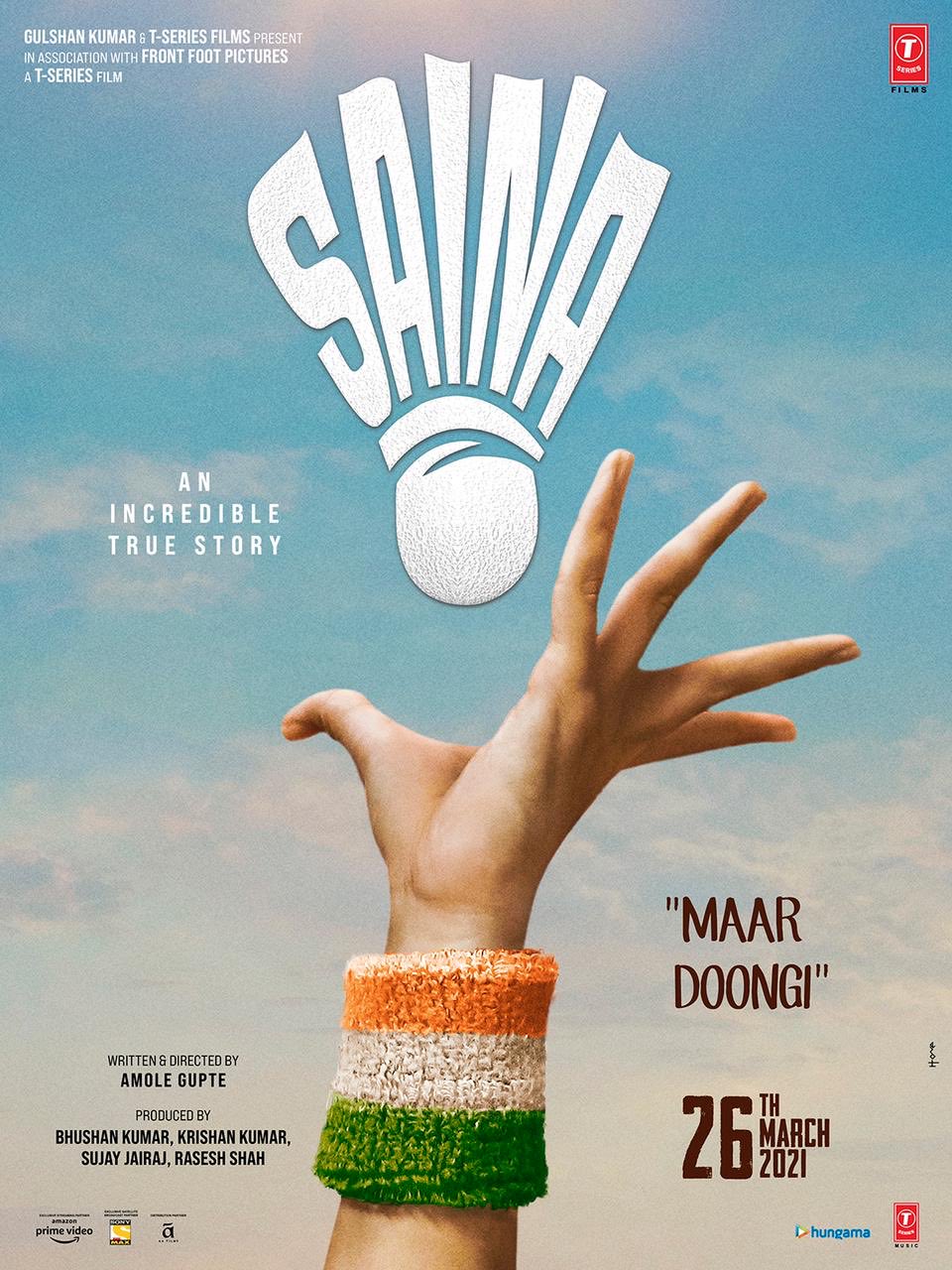 Earlier, Shraddha Kapoor was doing Saina movie but due to schedule conflicts she opted out from the film. That’s how the role goes to Parineeti Chopra who later signed Saina movie to play main lead. This film will be helmed by Amole Gupte and it is being produced by Bhushan Kumar.

Saina won’t be a big budget film and it would be easier to recover cost through theatrical rights and digital rights. Amazon Prime Video has bought the digital rights. 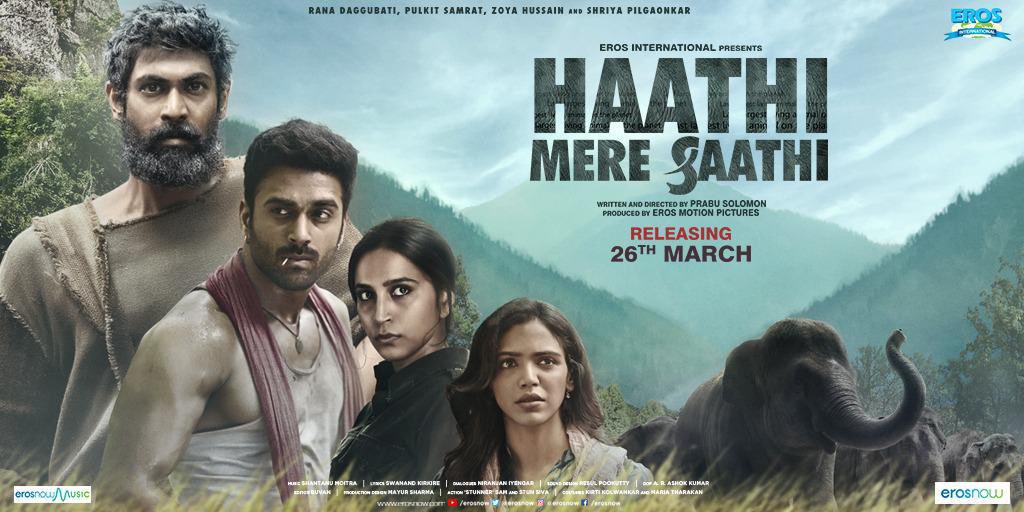 On the other hand, Tamil film Kaadan aka Haathi Mere Saathi in Hindi version to be released in Hindi circuit. This film has been directed by Prabhu Solomon. It stars Rana Daggubati, Pulkit Samrat, Shriya Pilgaonkar and Zoya Hussain in key roles. 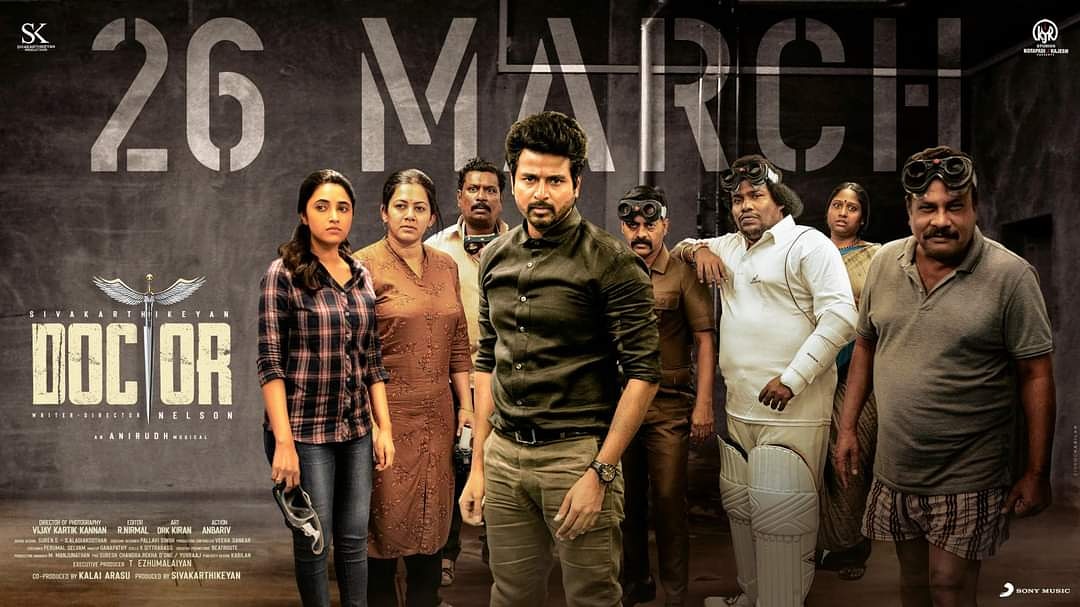 Even another Tamil film Doctor also slated to release on March 26, 2021 but it won’t give big clash to Saina as it is not releasing in Hindi dubbed version in Hindi circuit. It stars Sivakarthikeyan as the main lead and directed by Nelson Dilip Kumar. Well, this film surely give clash to Kaadan in Tamil version.

What are your thoughts about three films clashes on March 26, 2021? Do let us know in the comments.