Race 3 movie has completed 4 days at the box office and collected over 200 crores worldwide. It is one of the fastest Bollywood films to cross 200 crores. 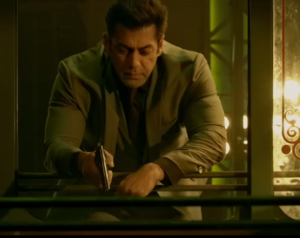 In the overseas market, this film got released in around 1500 screens. It has earned around 60 crores gross in overseas. Out of which 12.59 crores came from North America circuit (USA and Canada) in 4 days. The worldwide collection of Race 3 in 4 days stands at 201.88 crores gross.

On the fourth day, this film entered in the weekdays and now the real test start for the film. This film got the worst reviews from critics across the world but still audience loved the film. This film also stars Jacqueline Fernandez, Saqib Saleem, Bobby Deol and many more.