This year is full of big movie releases especially from July 2021. One of the biggest films of this year are KGF Chapter 2, Radhe Shyam and Pushpa. And now, we all know the release dates of these three big pan India films. Now the biggest question is, which film has the upper hand over other. 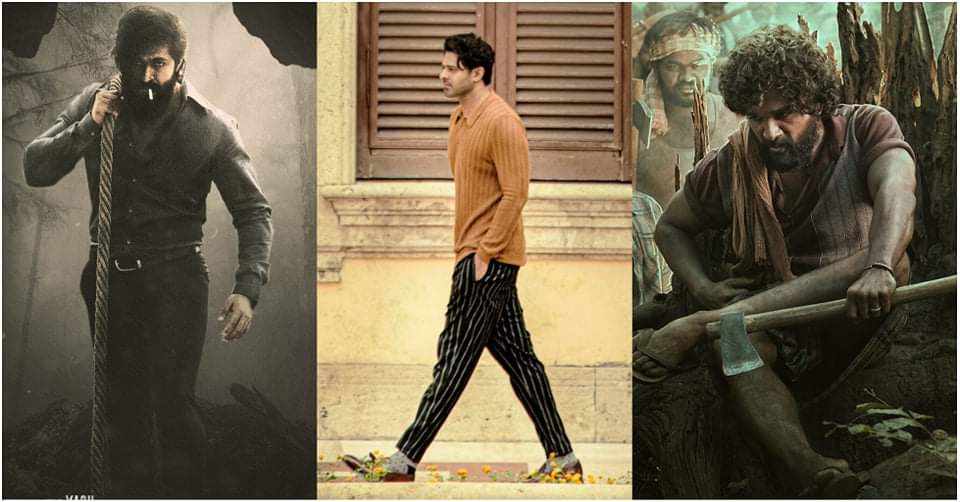 1. KGF Chapter 2 is coming on July 16, 2021. It is a perfect release date as theaters in India will be back to normal post Covid scenario till that time. It is also the most hyped film of 2021, all thanks to the humongous success of KGF Chapter 1 in pan India in 2018. So, this film needs no promotions and the KGF Chapter 2 Teaser also created storm on social media as so far it garnered 168 million views in less than 40 days. So, KGF Chapter 2 has an upper hand over other two major films.

2. Radhe Shyam’s USP is Prabhas who delivered two mega hits Baahubali and Baahubali 2 in the past. Even, Saaho has worked well for the masses. So, the hype for Radhe Shyam too is real. So, if the content is good for Radhe Shyam than sky is the limit for its collections. As it is primarily a Telugu film at first, so it will capture most of the screens in Telugu versions. If it get a strong hold in Hindi circuit than it will create havoc at the box office and may restrict KGF Chapter 2 collections in Hindi Version. As, T-series is backing Hindi version, who don’t want to leave any stone unturned. The only drawback it has that it is a love story whereas KGF Chapter 2 is a massy action film. So, when Radhe Shyam will release on July 30, it would be interesting to see how many screens in get in Telugu, Kannada and Hindi versions.

3. Last but not the least is Stylish Star Allu Arjun starring Pushpa, which is a hardcore action film. It is being released in Hindi, Tamil and Telugu versions. It is scheduled to release on August 13, so it might not impact much on KGFChapter2 but it will definitely hamper Radhe Shyam business only if it works. Out of the above two films, we haven’t seen any teaser of trailer of Pushpa, so it is hard to predict anything for this film. Still, other films have to worry from Pushpa, because it is Allu’s first Pan India film.

The Kannada market will definitely rule by KGF Chapter 2 for over a month. So if, KGF Chapter 2 able to rule in Hindi circuit than there is no stopping for KGF saga as compare to Radhe Shyam and Pushpa at the box office.