China is one those big territory that every Hollywood filmmakers want their film to release in this market. As China has over 70000 plus screens and no chances of piracy to curtail the business. Well, the latest update from China has shaken the might of Hollywood. As, the mainland latest release Detective Chinatown has collected over USD 160 million plus and all previous records of an opening films in the world. 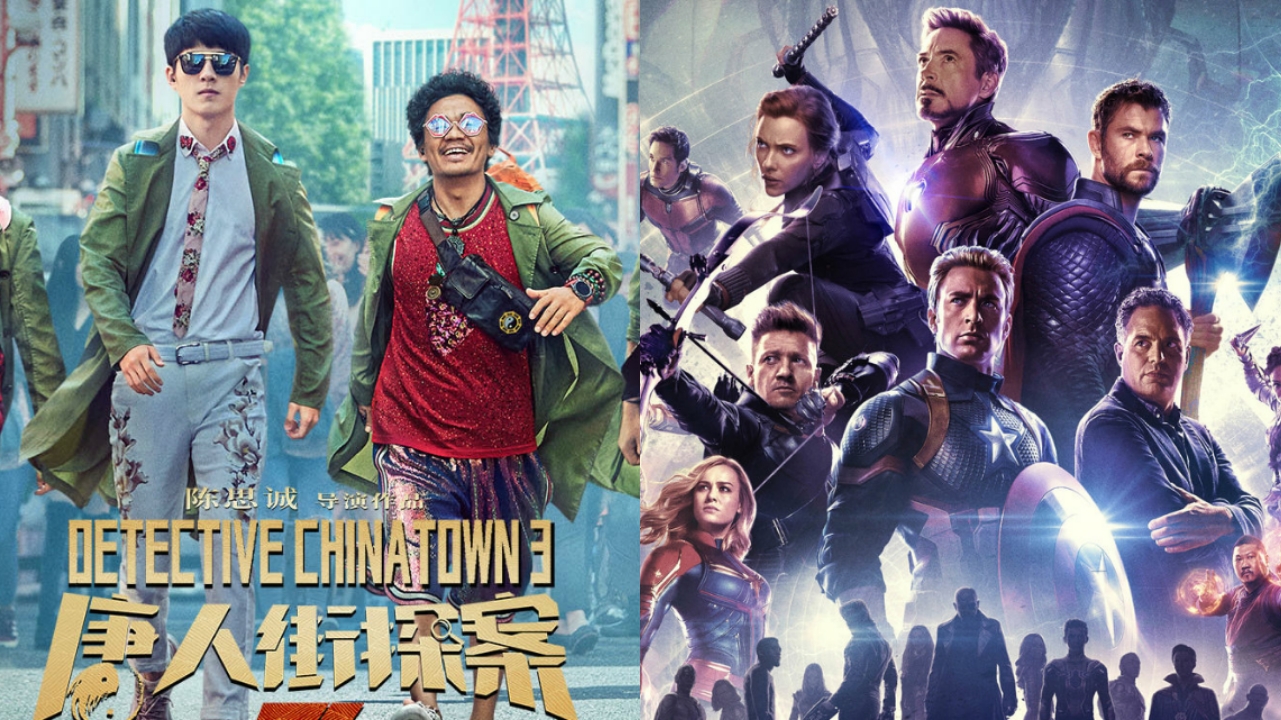 Avengers Endgame released in 2019 has collected around USD 157 million – 1139 crores in a single territory North America. Well, this record has been shattered by Detective Chinatown 3 with a collection of USD 163 million – 1183 crores on day 1 when it released on February 12, 2021.

At a time, where the whole world is grappling due to Post Covid era and theaters are almost closed, China film market is flourishing like no one else has ever seen.