Kaala movie is one of widest international releases of Rajinikanth, which is set to release on June 7, 2018. In most of the overseas market, Kaala is all set to hit on June 6, especially in UK, Malaysia and USA. 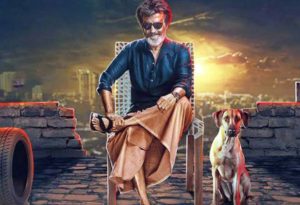 Rajinikanth’s Kaala Will Release In Karnataka

In Malaysia, Kaala will release in over 140 cinemas and 700 screens. It’s probably the biggest ever release of Thalaivar in Malaysia. Apart from these countries, it is also set to release in UAE in a grand scale, where the first shows will start from June 6 at 7 pm.

Altogether, Kaala movie is a common man story for all the common people.