Akshay Kumar is one the roller-coaster ride and he has a series of films piled up one after another. Earlier, Reliance Entertainment has clarified that Sooryavanshi will release in theaters on Diwali 2020 and it would be a treat to the audience. Well, things have now take a u-turn as Laxmmi Bomb, which was expected to release in September, will now release directly on OTT on November 9, 2020. 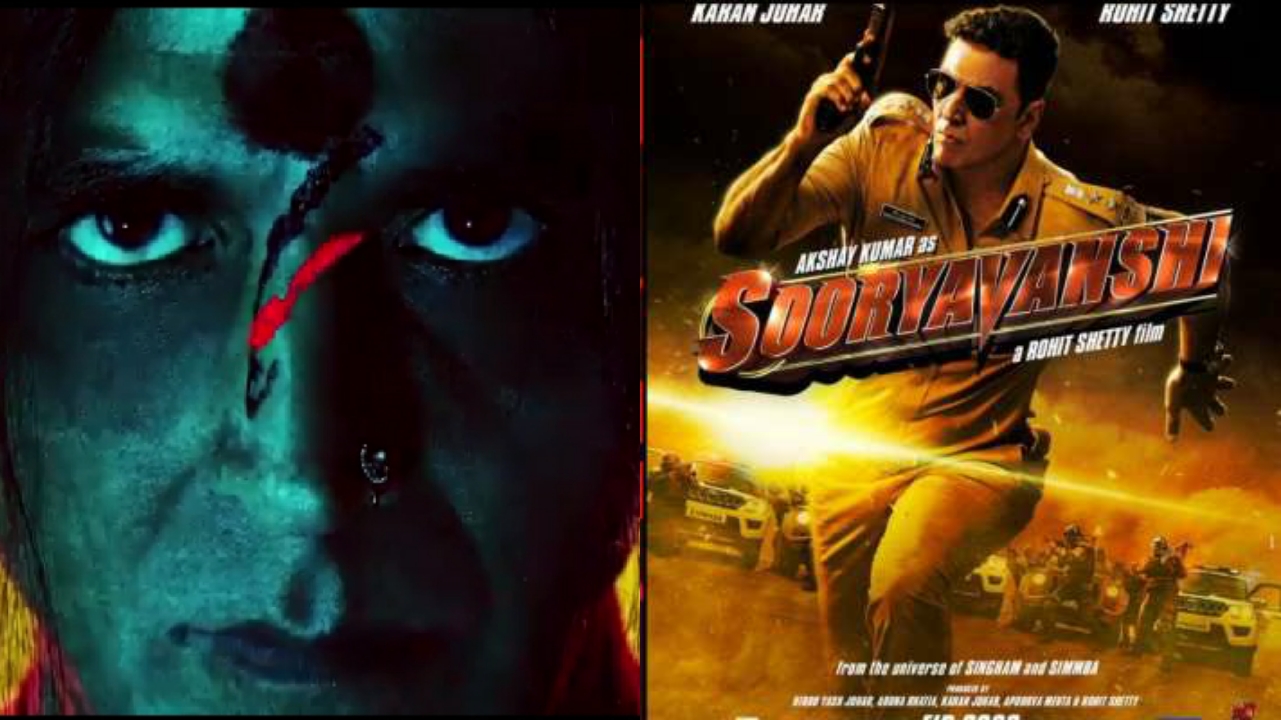 This news break on September 16 clearly means that there will be no other big film to release in Diwali either in theaters or on OTT platform. As both Laxmmi Bomb and Sooryavanshi star Akshay Kumar in it. This means that, the makers of Sooryavanshi is definitely vouching for some other release date and that could be Christmas 2020 or Republic day 2021.

As, Sooryavanshi is a pretty big film with a budget over 200 crores. So to recover the mammoth budget, the makers will only be planning for a theatrical release. Currently, in a situation of coronavirus, there are big chances that the movie won’t collect big money in the theaters. Even, many international film circuits has been closed due to Covid-19, in such a situation there is a loss like of situation for the makers.

So, if things didn’t worked in a good way for the makers, they might look for an OTT release options or video on demand option as well. Recently, Hollywood release Mulan also opted for OTT option along with VOD release to recover its US $ 200 million cost.