We all know, Tanhaji was not just a film but a history that has been presented in a most beautiful way to the audience. Director Om Raut made sure that each and everyone should love this artistic brilliance at the 70 mm screens. The movie has catapulted the career of Ajay Devgn in a big way and the film has collected 279 crores nett plus at the box office. 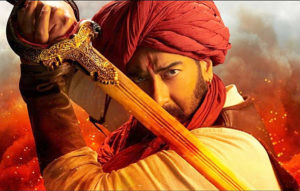 So far, Tanhaji movie has been the highest grossing film of 2020. And the question here, Which film of 2020 has the guts to beat the lifetime collection records of Tanhaji? Some of the big names that can break this records are Sooryavanshi, Radhe and Laal Singh Chaddha. 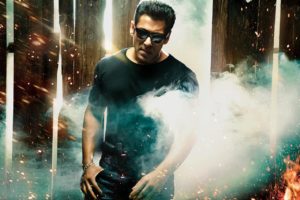 Answer: Salman Khan has a good track record at box office when it comes to his action films. Ek Tha Tiger, Tiger Zinda Hai, Wanted, Sultan and the list goes on. We all know that Wanted has changed the career of Bhaijaan and gave him the resurrection in Bollywood. Prabhu deva, who helmed Wanted, can create the magic again with Radhe. It also has a cast consists of Disha Patani and Randeep Hooda. Let’s cross the finger for Bhaijaan after the dud affair of Race 3, Bharat and Tubelight.

2. Why Sooryavanshi Can Break Tanhaji record? 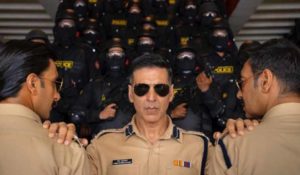 Answer: It is the biggest ever cop drama that Bollywood has ever seen. We have Akshay Kumar, Ranveer Singh and Ajay Devgn playing cop roles in this action-thriller film. What else a Bollywood buff would want for! The trailer has hit the right note and we are are eagerly waiting for the release of this film which was earlier planned for March 24, 2020. Now, the film has a strong chance to take the release on Independence Day 2020. 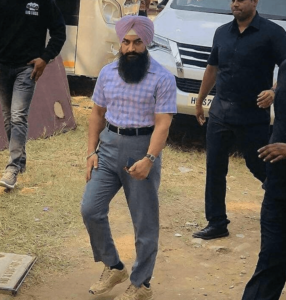 Answer: Aamir Khan, who is still recovering from the debacle of Thugs Of Hinduston, has given everything for his next project Laal Singh Chaddha. We can’t forget that he had given the biggest hits of Bollywood PK, Dangal, Dhoom 3 in the recent past. We can’t underestimate Aamir Khan ever and the world knows his brilliance in terms of acting. We can even call him the Leanardo Di Caprio of India if not anything more. He is the one man army and can shock the trade again with his new film. Who knows!

Altogether, we just hope and pray that all three upcoming films do get a solo release and break records.