Just like any normal parents, Bollywood actors wish to have a settled life with family and children. But sometimes they even think of having children through the process of surrogacy or IVF method. Recently, Comedian Krushna Abhishek opted for surrogacy and he is now blessed with twins in his life. Well, just like Krushna, there are many Bollywood celebrities who have opted for surrogacy.

Read also: Censor Board Says, No More Drinking And Smoking In Bollywood Movies

Here is a list of top 5 Bollywood stars who have a baby through surrogacy: 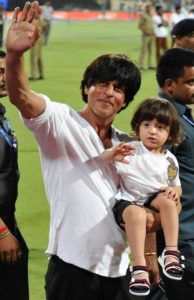 Shah Rukh Khan is blessed with Aryan Khan and Suhana Khan. A few years back, he had another son AbRam through the process of surrogacy. Now, SRK makes sure that he gives all his time to play with his youngest son AbRam. He looks like a mirror image of his dad Shah Rukh Khan. 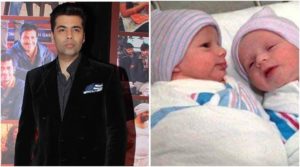 Just like SRK, Karan Johar also opts for surrogacy and now he is a proud single father of twins Yash and Roohi. The babies were born premature and that’s why they kept in hospital for nearly 2 months. Now, Karan Johar has taken a break from his professional work and giving all his time to children. 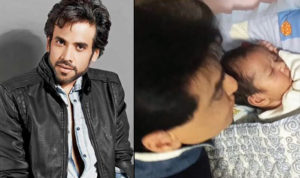 On the line of Karan Johar, Tusshar Kapoor is also a single father of Laksshya who was born with surrogacy using IVF in 2016. Laksshya is a grand child of Jeetendra and Shobha Kapoor. Tusshar is taking all the care of his baby who recently celebrated his first birthday. 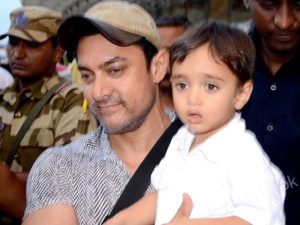 Aamir Khan married Kiran Rao in 2005, which is his second marriage. Due to some medical complications, the couple has opted for Surrogacy using the IVF (in-vitro fertilization) technique. Their little bundle of joy Azad was born with the method of surrogacy. Aamir Khan also has two kids Ira and Junaid from his first wife Reena Dutta. 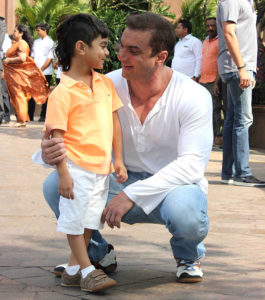 Salman Khan’s youngest brother Sohail Khan also opted for Surrogacy method for the birth of their second son Yohan. The couple has received medical advice from Mumbai Fertility Clinic and IVF Centre’s Dr. Jatin P Shah. It is also rumored that Sohail Khan was the one who also suggested the same doctor to Shah Rukh Khan.

Altogether, Surrogacy method seems like a new trend in Bollywood couples instead of adopting an orphan child.

What are your thoughts about this news? do let us know in the comments.