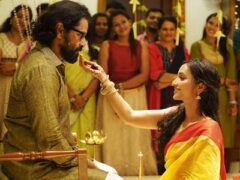 One of the most awaited Tamil film Cobra has finally released on silver screen on August 31, 2022. This 3 hour plus long film has been released in 1300 plus… Read more » Mahaan movie has proved once again that Karthik Subbaraj is one of the most talented directors down in the South Film Industry. After giving gangster movies like Petta (2019) and… Read more » 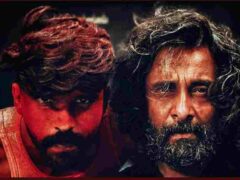 Mahaan is the latest Tamil film which has officially releases on OTT platform Amazon Prime on February 10, 2022. The screentime of this crime drama is around 2 hours 42… Read more »