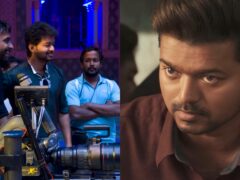 Akshay Kumar is on a roller-coaster ride now as he is signing an end number of films for the Calendar year 2020 and 2021. Recently, Akshay has signed Bachchan Pandey… Read more » 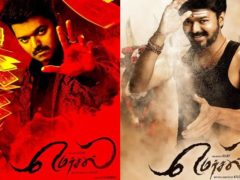 South star Vijay’s latest film Mersal has finally released in India and overseas market. It is reportedly released in over 3300 screens across the world. Out of which, it got… Read more » 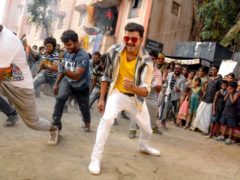 Vijay is all set to surprise us with his new Tamil film Mersal. This is the costliest film of Vijay, which also stars Samantha Ruth Prabhu, Kajal Aggarwal, and Nithya… Read more » 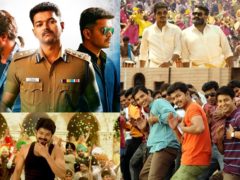 Vijay starring Mersal is all set to hit the silver screens this Wednesday. A lot of talks has been going on this film, which costs over 130 crores. Here, Vijay… Read more » 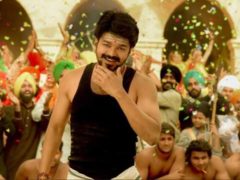 South star Vijay is all set to entertain the audience with Mersal film at this Diwali Festival. Mersal is an action-drama film where Vijay is essaying three different roles in… Read more »