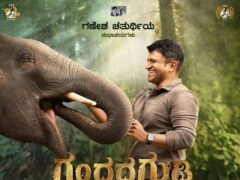 The last ever film that Late Puneeth Rajkumar aka Appu has done is Gandhada Gudi, which is a docu-drama released in silver screens on October 28, 2022. This is the… Read more » 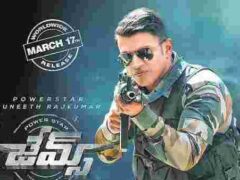 James is the latest Kannada film which has officially released in cinema theaters on March 17, 2022. This screentime of this film is around 2 hours 29 minutes. This is… Read more » 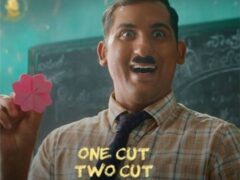 One Cut Two Cut is the latest Kannada film which has officially released on OTT platform Amazon Prime on February 3, 2022. The screen time of this comedy drama is… Read more »