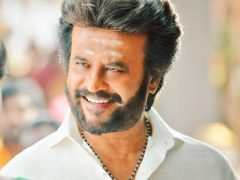 Annaatthe movie is the latest Tamil movie which has released worldwide on the occasion of Diwali in cinema theaters on November 4, 2021. The screen time of this family drama… Read more » 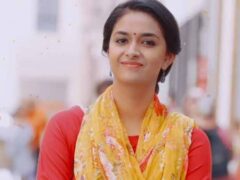 Miss India movie has finally released on October 4, 2020 on Netflix platform. The screentime of Miss India movie is around 2 hours 16 minutes. This film has official. released… Read more »

Thalapathy Vijay starring Sarkar movie Teaser was released on Friday at 6 pm and right now it’s has completed 24 hours. In the meantime, it has created various records in… Read more »