Miss India movie has finally released on October 4, 2020 on Netflix platform. The screentime of Miss India movie is around 2 hours 16 minutes. This film has official. released in Telugu language with Tamil and Malayalam dubbed versions and English subtitles. This film starts Keerthy Suresh as the leading lady. This is a woman centric film that may inspire people in a big way. 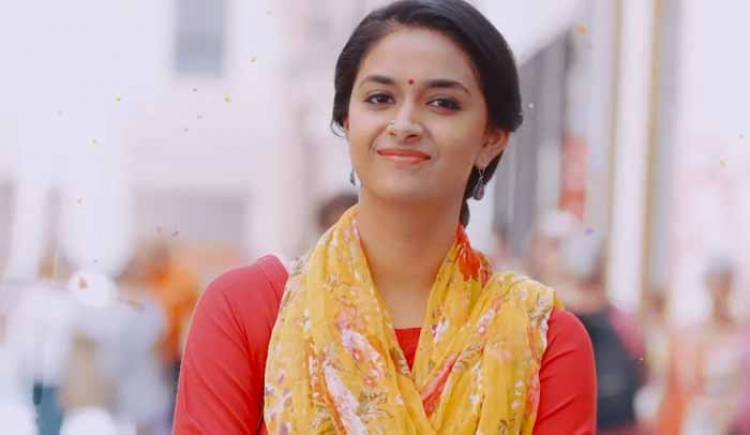 The story of this film is about a dream of a woman named Samyuktha aka Keerthy who wants to open a tea business in America. Her main competitor in the market is Jagapathi Bapu who own a coffee chain. Will Samyuktha able to live her dream of a business woman in America? You need to watch the movie for that.

The first 1 hour of the movie didn’t seems engaging much but the film goes on a roller coaster ride after that. The film didn’t have much emotional connect but still it’s a movie that you can watch once.

The story seems inspiring but everyone knows its not as easy to build a business. Still, a lot you can learn from this film. I personally loved the rivalry angle between Kreethy and Jagapathi in the film.

Directed by Narendra Nath, this film has been produced by Mahesh S Koneru. The music has been given by S Thaman and editing has been done by Tammiraju. The cinematography has been done by Dani Sanchez-Lopez and Sujith Vaassudev.

The budget of Miss India movie hasn’t been revealed by the makers but it would be reportedly over 15 to 18 crores easily.

The early reports from film critics are out now and they are in a range of 2 to 2.5 stars out of 5. Altogether, Miss India movie is an average affair from critics.

Altogether, Miss India is a half baked cake that is hard to eat and more difficult to digest. The soul of this movie is not at the positive side.

Last word: Watch it just for Keerthy Suresh and nothing else.