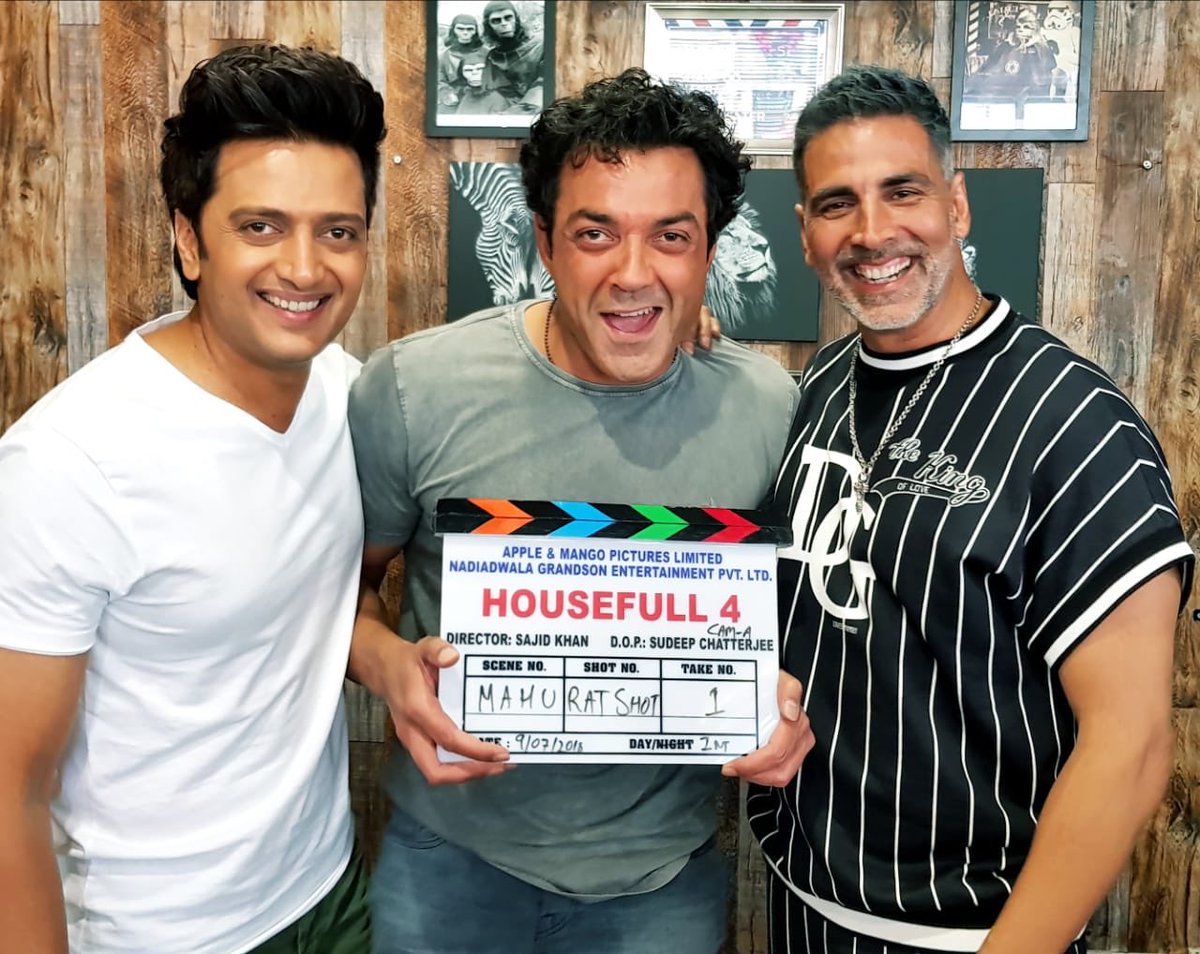 Akshay Kumar, Riteish Deshmukh and Bobby Deol has officially confirmed the shooting of Housefull 4. Lately, Akshay Kumar tweeted on his official handle which confirms that the starcast of Housefull… Read more » 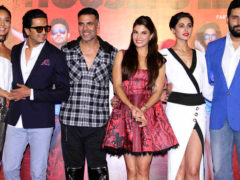