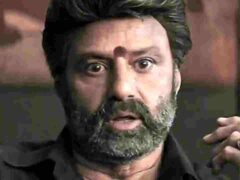 Veera Simha Reddy movie is a latest Telugu film which has officially released across the world on January 12, 2023. The screen time of action drama film is around 2… Read more » 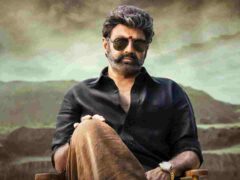 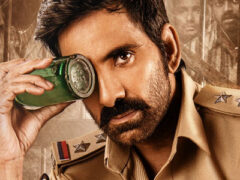