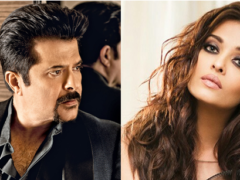 A big news coming in from the B-Town where Anil Kapoor has announced the beginning of a new journey with his upcoming film Fanney Khan. The film also stars Aishwarya… Read more » 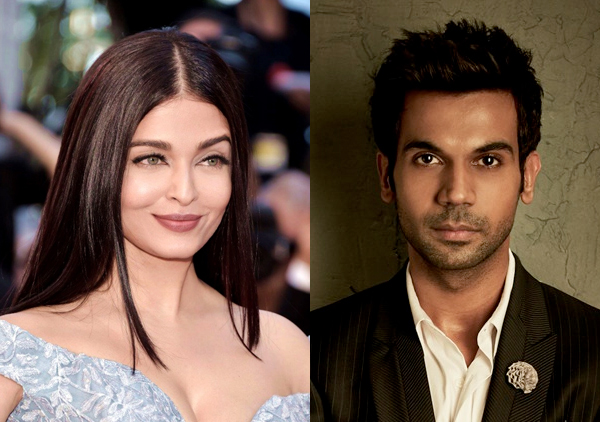