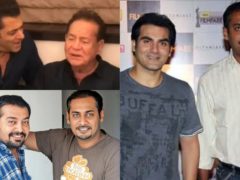 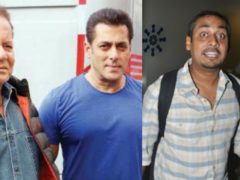 Salman Khan is the god father of many Bollywood’s new talent who gave them big break with his production house Salman Khan Films. Well, now not only Salman but his… Read more »