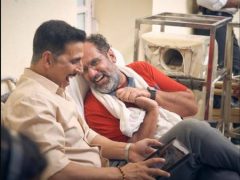 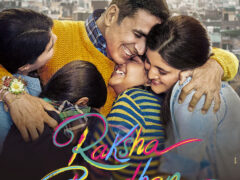 Bollywood Khiladi Akshay Kumar is all set to star in a female centric film titled as Raksha Bandhan. It is being directed by none other than Aanand L Rai and… Read more »