Over the years, Indian films have worked hard to make a market for themselves in China. The market which was unofficially ruling by mainland releases and Hollywood counterpart has for… Read more » 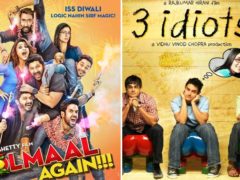 Ajay Devgn and Parineeti Chopra starring film Golmaal Again is currently in its fourth week and the collections are still promising. This film has not only crossed 200 crores but… Read more » 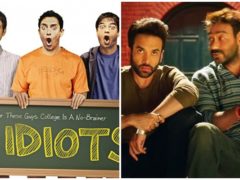 Released on the Diwali Festival, Golmaal Again has come out as the biggest Bollywood grosser of this year. This film has surprised Bollywood trade experts and film critics in a… Read more »