Bollywood actor Sushant Singh Rajput, who committed suicide on June 14, 2020, has left the audience in deep turmoil. After the suicide, there was a question mark in everyone’s mind that how can an actor of such a calibre commit suicide? Well, the detailed post-mortem report in Sushant Singh Rajput case is out now and police is now assuring that it is an act of suicide not a planned murder. 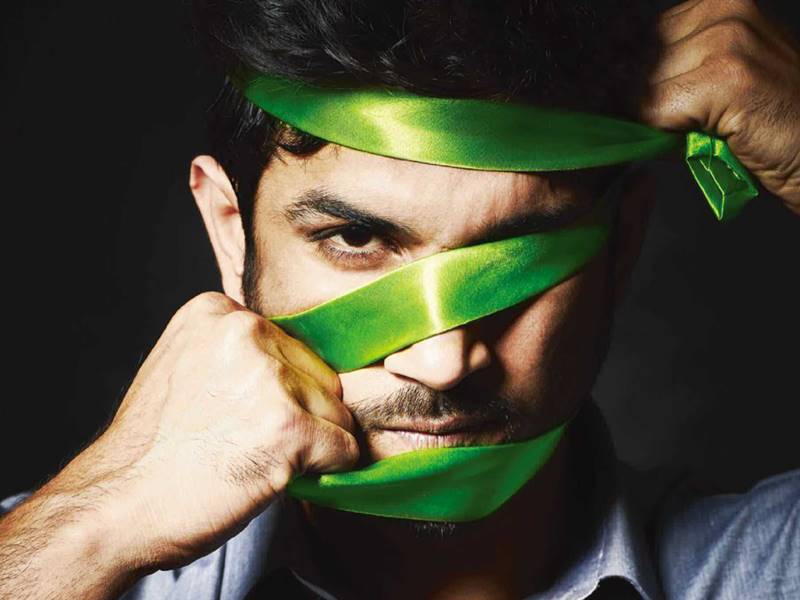 According to Sushant’s post-mortem report, the actor died by “asphyxia due to hanging. No signs of any struggle before death, nothing found from his nails.” The post-mortem report further states nothing has been found in his nails and there was no marks of any hurt.

That means, foul play angle in Sushant’s death is not true at all. Police are now waiting for viscera report (a report related to the internal organs of the body- heart, lungs, abdomen etc) of Sushant Singh Rajput.

Meanwhile, Mumbai Police is looking in to this matter and so far recorded statement of 23 people including Rhea Chakraborty and Sushant’s PA. Police also has the contract copy of Yash Raj Films that Sushant signed in 2012.