Just two days back, Sonu Nigam has openly named Bhushan Kumar and tagged him as the biggest music mafia of Bollywood. Sonu claimed that due to foul play by music companies like T-series, the budding singers didn’t get a chance and they might end up with the Sushant Singh Rajput’s way. After witnessing a hullabaloo on social media, Bhushan Kumar’s wife Divya Khosla Kumar has uploaded around 12 minute video on IGTV and targeted heavily on Sonu Nigam. 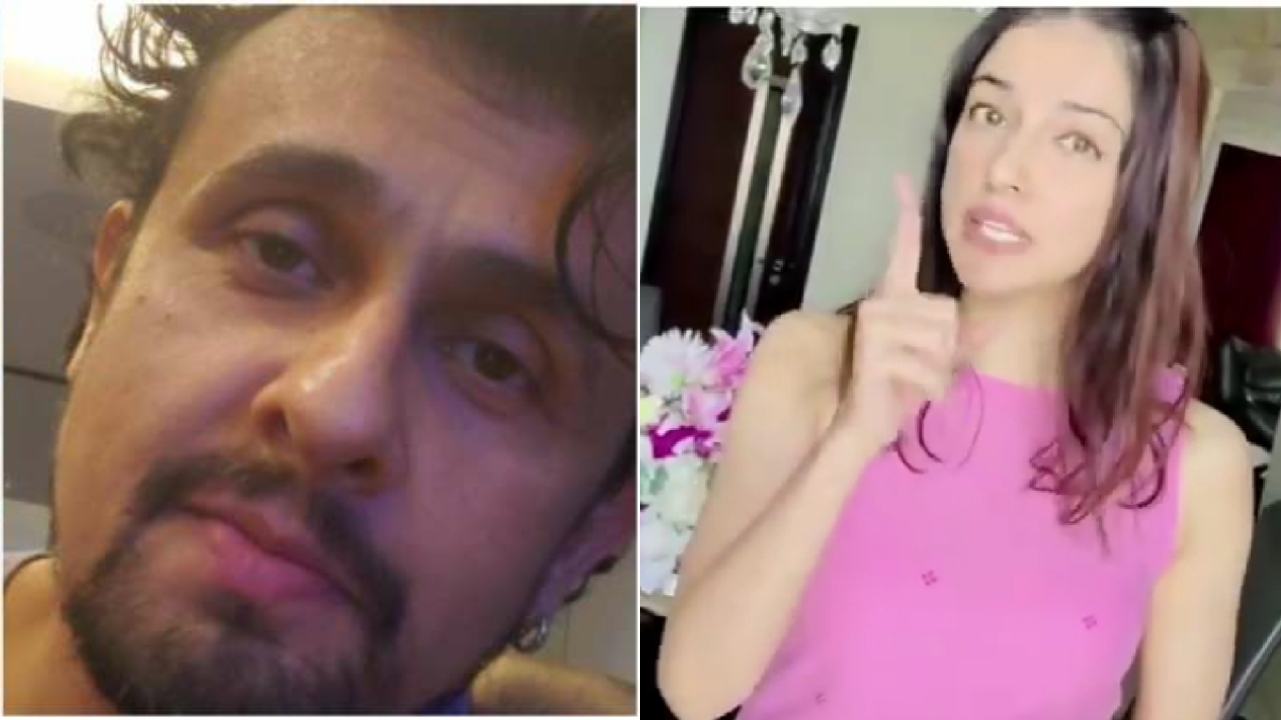 Earlier, Sonu said that the singers who had a contract with T-series gets a chance to sing in movies also. The singer who didn’t signed with the label of T-series don’t get a chance to sing in the movies due to which new talent has been in a state of depression. Sonu claimed that it is the right time to blow the whistle against these bigwigs so that nepotism and Mafia thing end in Bollywood. Sonu also took name of actress Marina Kuwar who grabbed eyeballs in Me Too movement claiming that Bhushan Kumar harassed her in pretext of giving work.

Divya Khosla Kumar in her long video says that since Sonu has spread the wild fire, her family is getting death threats, rape threats and even their child is being targeted. She also says that her husband is a good person and Marina Kuwar case is also corroborated against him.

Divya went on to say that Sonu used to sing for Rs. 5 in Delhi’s Ramleela maidaan and Gulshan Kumar saw him and called him to Mumbai. Sonu is trying to instigate other singers against T-series and this is not good.

Altogether, Divya did remain serious in the video but the social media trollers found her video cringy and also compared it with Dhinchak Pooja’s video.