Sound Of Metal is the recent release Hollywood film which started streaming online on December 4, 2020. It was also released theatrically on November 20, 2020. The total screentime of this film is around 2 hours. 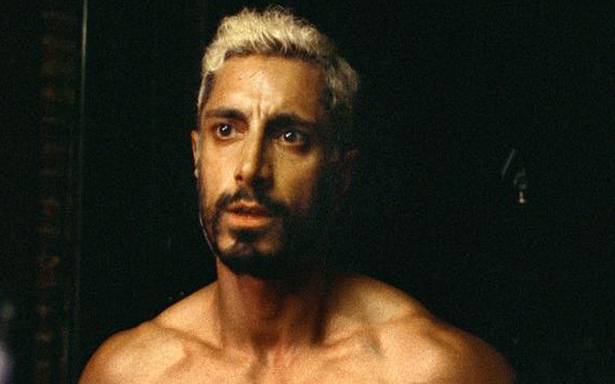 The story is like Riz Ahmed aka Ruben Stone is a drummer and soon he started having hearing issues. He is almost deaf as being told by doctors. The only option he has is to go for a surgery of cochlear implants, which can repair his hearing issues. The surgery was so costly that he has to sell his moving RV. What happens next to his life from noise to complete silence is what you need to watch in this film. This film also stars Olivia Cooke, Paul Raci, Lauren Ridloff and many others.

The reviews of Sound Of Metal is out already and it is in a range of 4 to 4.5 stars out of 5. It got 7.8 stars rating out of 10 on IMDB. It also received 97 percent rating on Rotten Tomatoes.

Bollywood Crazies Opinion: Sound Of Metal is one of the best films of 2020. It gives a kind of feeling that will haunt with you for long. Riz Ahmed has given one of his best performance that deserves an Oscar nomination atleast. The climax scene clears a lot ot doubt and tells that is is important to accept the reality and move ahead with it.

The budget of Sound Of Metal hasn’t been revealed yet but it could be reportedly over USD 20 to 25 million.

Altogether, Sound Of Metal is a must watch film for cinema lovers.

Last word: Watch its for its sound mixing, editing and story. Also watch it for Ruben Stone.