Salman Khan, who recently celebrated his 55th birthday, has locked a deal with Zee Studios for his upcoming film Radhe. 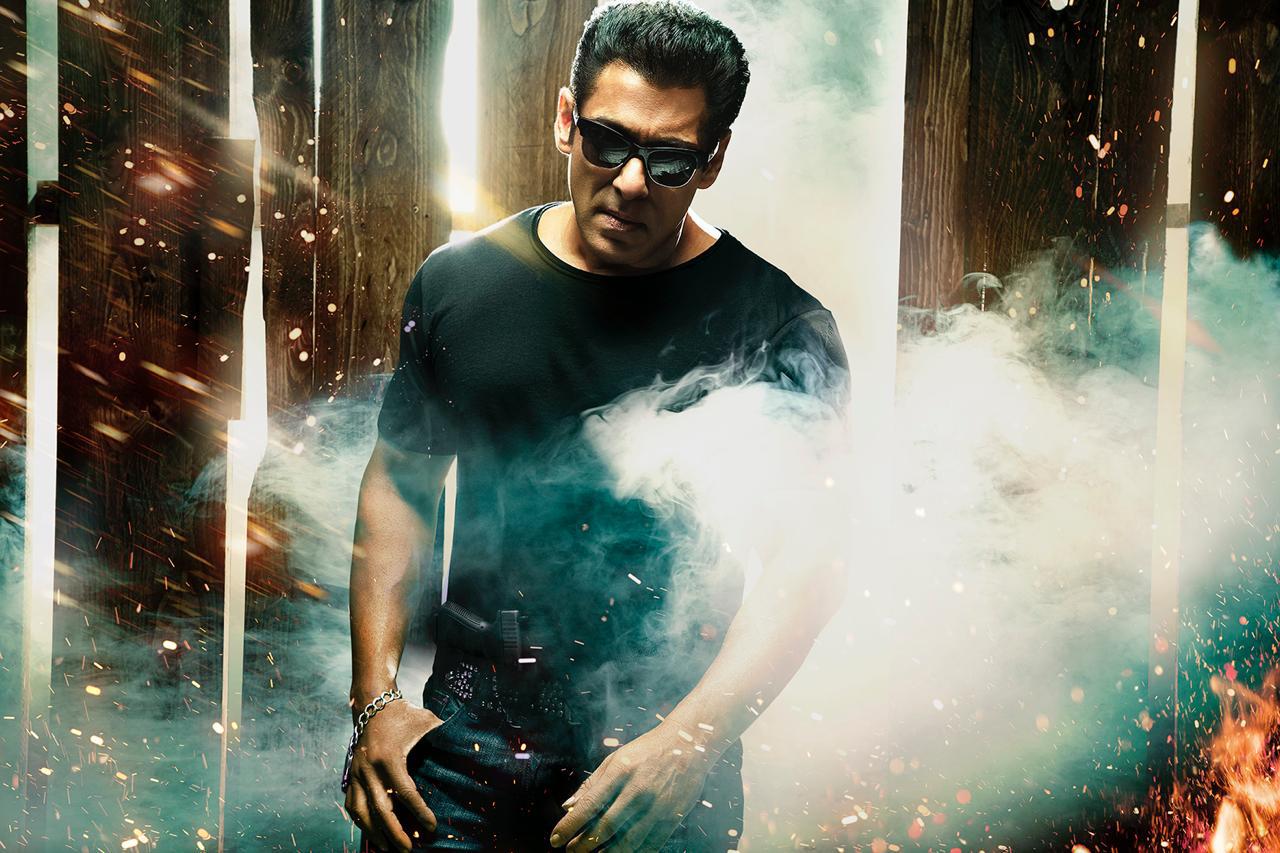 Radhe: The Most Wanted Bhai was supposed to release in EID 2020 but due to Covid-19 situation this film is slated for EID 2021. Earlier, it was reported that YRF to distribute Radhe movie both India and Overseas on commission basis with the makers. Now, as per reports, Zee Studios has been signed for Radhe.

Overall, Radhe movie theatrical rights, satellite rights, digital rights and music rights have been sold to 230 crores to Zee Studios. It is being noted that his earlier films Race 3, Bharat and Dabangg 3 have been premiered on Zee Cinema.

Radhe movie shooting has been wrapped in October 2020. It is slated to hit the screens on May 12, 2021 on EID. This film has been directed by Prabhu Deva and it stars Randeep Hooda, Disha Patani and Jackie Shroff in key roles.

Apart from Radhe, Salman has other new films in the pipeline are Kabhi Eid Kabhi Diwali, Tiger 3 and Kick 2.