Salman Khan starrer Radhe movie, which was planned to hit the screens on EID 2020, will now be reportedly release after a year on EID 2021. As per a source report to Midday, Radhe movie has been planned for release on next EID as it is perfect time for Bhaijaan release from last 10 years. 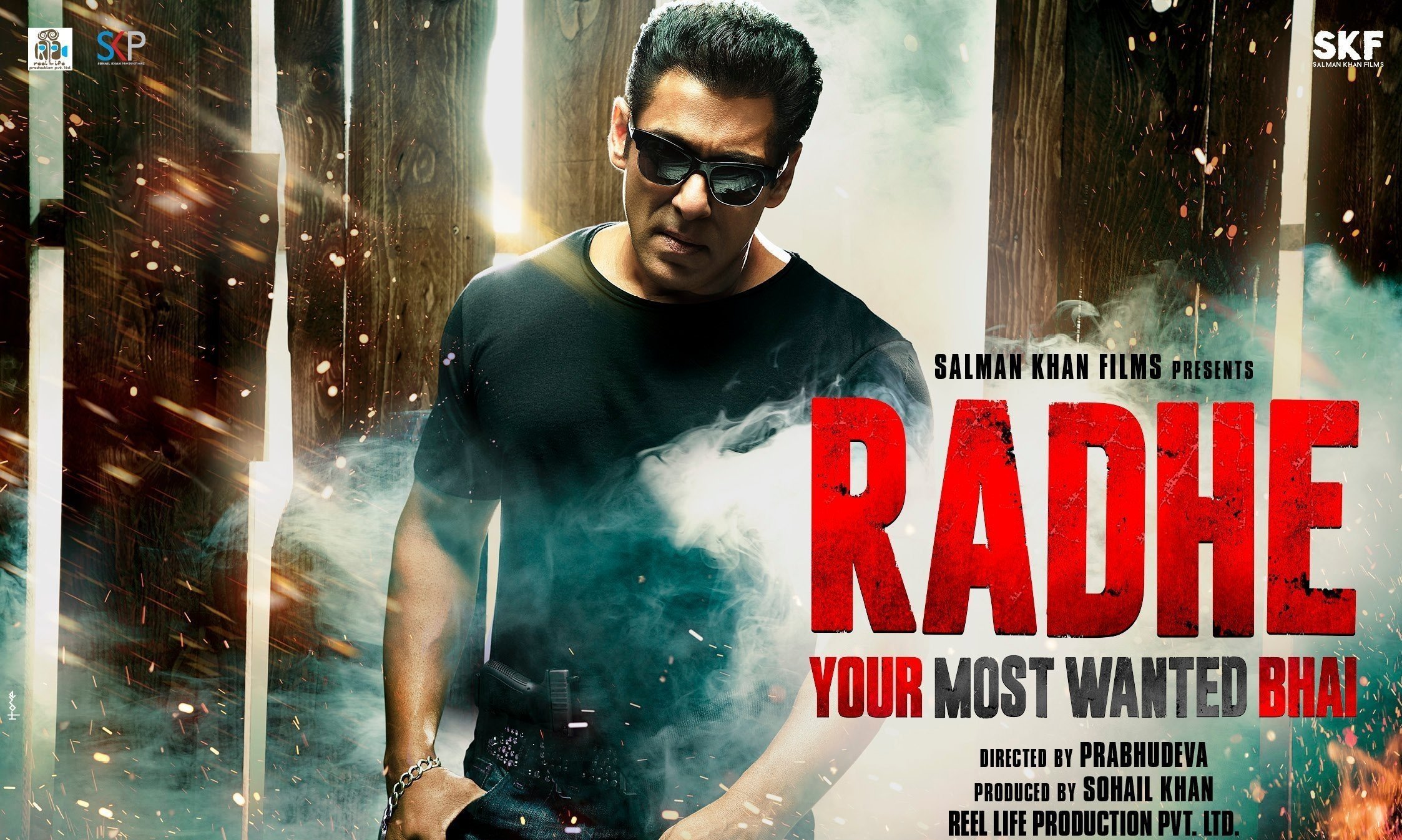 Midday source said, “Considering
Radhe is a big-budget movie, the makers calculated that it will earn in
the ballpark of Rs 120 crore, if released in the current circumstances.”

The source further said, “It would be wise to release it on May 12, 2021, thus keeping Salman’s tradition of Eid offerings alive.”

Recently, Salman Khan wrapped up Radhe movie and now the team is doing its post production work. Though the makers are keen to release it as soon as possible but due to the current situation its better than they shift the film on EID May 12, 2021.