Bollywood superstar Salman Khan is all set to rock and roll on small screen with his all time famous show Bigg Boss season 14. In August month, makers have released two new promos of Bigg Boss 14 featuring Salman. Later, the makers announced that this show will be telecast from October month. Well, now the third promo of Bigg Boss 14 is out and it has been clearly mentioned that this show will be premiered on October 3, 2020. 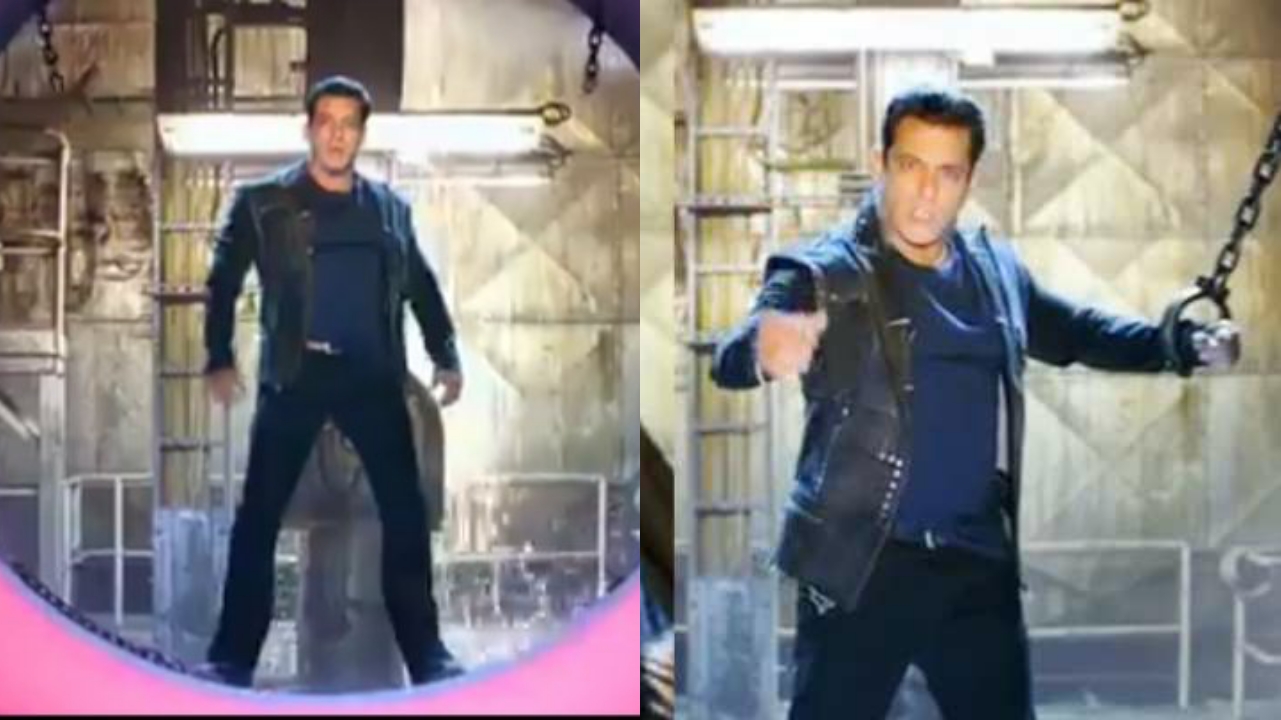 Earlier, the makers wanted to start the show at the start of September month. Soon, they shifted the release date to October claiming that the new set of Bigg Boss house hasn’t been completed. This year the theme of this show is related to coronavirus. There would be red zone and green zone in the house, as per early reports.

We earlier reported that, Siddharth Shukla, the winner of Bigg Boss 13, will also be a part of this season, as the makers allotted him a special segment. On the other hand, the premiere episode may feature Shehnaaz Gill and even Paras Chabbra to catch the audience attention.

Talking about Bigg Boss 14 fees of Bhaijaan, it is being reported that he is being charging over 450 crores for this season. The show is normally ends in three months but last year, the show extended for almost four month. Let’s see what this year is stored off!

Meanwhile, there are rumours about few contestants in Bigg Boss 14 but the makers didn’t confirmed anything. We hope for a bigger surprise on October 3.