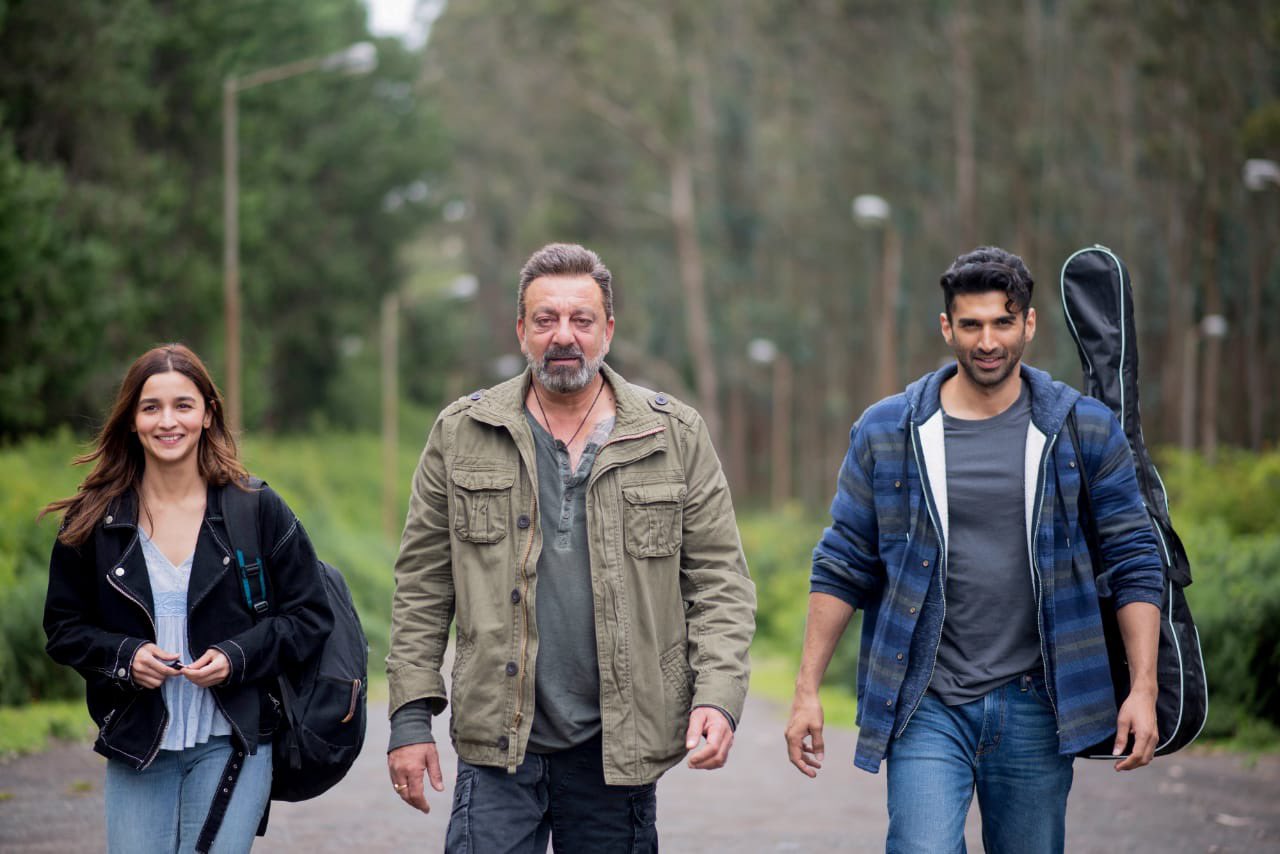 Since the release of Sadak 2 posters and trailer, audience had verbally thrashed the makers and their movie. Sadak 2 trailer is most disliked trailer in the world. Sadak 2 also received 1.1 stars rating on IMDB, a review aggregator website. The audience has not only slammed the trailer but also the movie. Worst thing here is, even Bollywood critics have thrashed the movie for being lethargic and not up to the mark.

Sadak 2 has mediocre direction by Mahesh Bhatt, who returned to the director seat after 20 long years. The original film Sadak released in 1991, which was one of the highest grossers of all time with super hit songs. This film has nowhere near to that. This film has actually spoiled the legacy of Sadak movie. 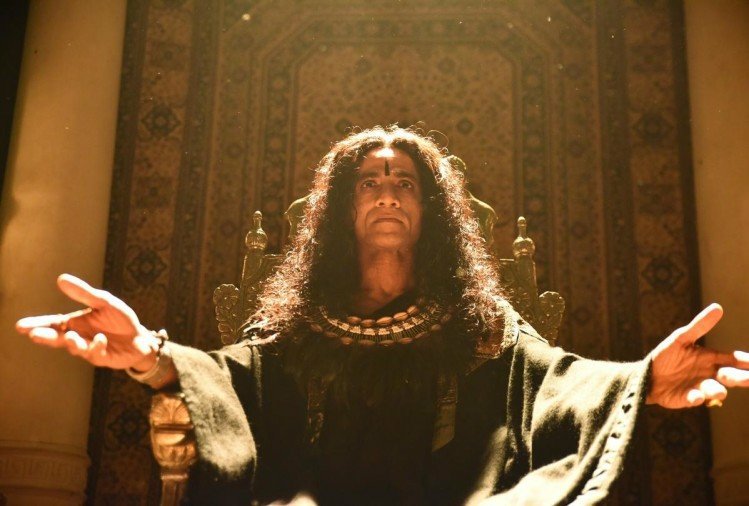 Bad editing and slow screenplay will let you fell a sleep in the bed. Writing by Mahesh Bhatt and Sumitra Sengupta is the main villain of this film. The antagonist fake guru role has been played by Makarand Deshpande, who couldn’t get much dialogues in this film.

Except Sanjay Dutt’s character role Ravi, nothing has working in this film. Alia Bhatt and Aditya Roy Kapur had nothing much to do in this film. The last 15 minutes is the highlight of the film but that too has not much sense.

Sadak 2 has reportedly being made with a budget of 18 to 20 crores. The makers had got big money from Disney Hotstar platform and they are definitely in profits. The OTT platform is the one who seems suffering the burnt due to this flop film. The average rating is 1 to 1.5 stars from the film critics. Even audience is giving negative response for this film.

As Sadak 2 released in online platform, so it is a hit for the makers but a flop on OTT platform. What if Sadak 2 film released in theaters, it could definitely earned 20 to 25 crores easily thanks to the brand value of Alia Bhatt and Sanjay Dutt. It could have been a above average film in theaters.